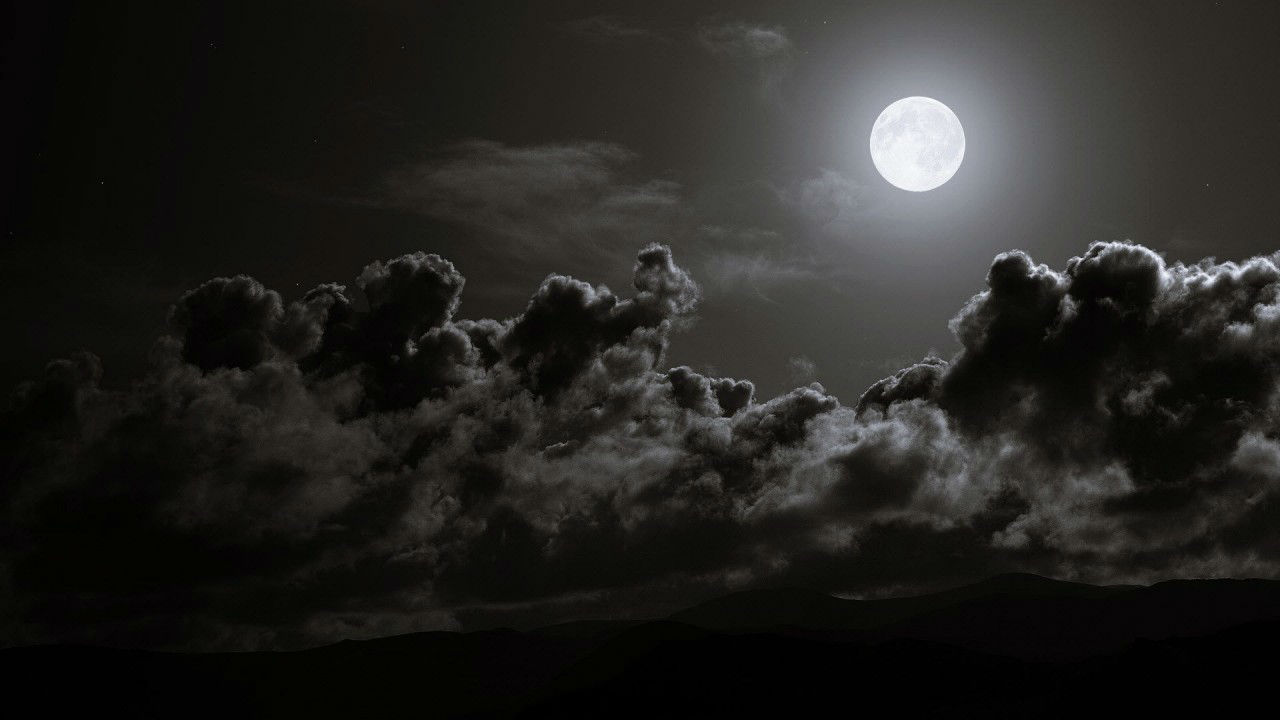 There is an unfortunate trait that is prevalent in some zealous youth who lack both manners and knowledge. This trait is that of publicizing private correspondence with the intent to refute and make Jarh (criticize). Often ‘refuting the opposer’ is used as a pretext to broadcast private Whatsapp messages, emails and texts. The same applies to a private sitting between a group of people, wherein issues are discussed and then the following day selective quotes – or misquotes – from the sitting appear on the internet.

This trait is even more scandalous when the publicized correspondence is either exaggerated, or only snippets of the conversation are broadcasted in order to grossly pervert what was said.

It is known that whatever is said privately is very different to that which is meant for the public. Statements made privately are often ‘off the cuff’ and said without any structure, whereas a written article is revised, structured and edited. The reason for this difference is due to the person not expecting details of a private sitting or a text message to then be publicized whereas an article is intended for publication.

Sittings [between people] are a trust. [1]

What is said and discussed in a small sitting of people is naturally assumed to be private and thus restricted to the people present. The details of such sittings should not be broadcasted or made public on the internet. The same can be said about private text messages or emails.

Al-Ghazaali (may Allaah forgive him and have mercy upon him) said,

Broadcasting a secret is betrayal and it is impermissible if it leads to harm, and is still blameworthy even without any harm. In both cases it is undesirable and it is a sin. [2]

In some “refutations,” messages may be publicized without the correct context given; whilst simultaneously and conveniently leaving out the full conversation or the statements of the other people in the correspondence. In this manner the true context is intentionally changed and the individual tries to protect, conceal and dissociate himself and his own contribution.

The whole transcript of the conversation or messages is never shown, nor the messages of the individual spreading such material, rather only small snippets and screenshots of what the other person said. It may be the case that from a two hour conversation, only a single sentence is broadcasted without context and even then exaggerated. Worse than this, records of private messages are safeguarded for a later time when publicizing them will be advantageous to ones cause.

If one was to look into such ‘refutations,’ he will notice that most often these ‘refutations’ lack any real knowledge and the individual publicizing the material is only defending his own self and not actually clarifying a doubt regarding Islaam or the Sunnah.

Imaam al-Bukhaaree (may Allaah have mercy upon him) devoted a chapter in his Saheeh, entitled: “The Chapter of guarding secrets”.

In this chapter he narrates the statement of Anas ibn Maalik (radhiAllaahu anhu),

The Arabic word translated as ‘secrets’ in the above hadeeth is ‘sirr’. Shaykh Ibn Uthaymeen (may Allaah have mercy upon him) explained the meaning of the word ‘Sirr’ and said,

It is what occurs privately between you and your companion, it is not permitted to broadcast this secret or explain it to anybody.

This is the same whether he said to you: ‘do not tell anybody’ or this is known due to other factors such as an action of his which shows he does not want others to know of it, or another natural factor by which it is known that he does not want anybody to know his secret. [3]

One of these factors is that it is known amongst the people, that conversations between people either in sittings or text messages are not to be publicly broadcasted, and the messages are not for the public – rather it is specific for the people between whom the correspondence took place – unless otherwise explicitly stated.

The above cases are very similar in nature to the blatant disrespect that is shown to the scholars, when a phone call is made to them and they are asked certain questions. The Shaykh will answer the question assuming it is for the questioner. Then a few days later the phone call is broadcasted on the internet and it becomes known that the conversation was secretly recorded without any permission sought.

We advise those brothers who are taking part in such actions that they fear Allaah in this regard. Private and personal text messages and/or sittings should not be made public unless permission is sought from the person(s) involved. In fact this type of scandalous behaviour only highlights the level of desperation of such people and their corrupt morals. The behaviour is worse still when private messages of other Salafi Du’aat and Mashaykh are publicised to disrcredit them.

If it was indeed Islaam which they were defending then it may be understood, however often it is their own selves which they are protecting and defending.

It should be known that this type of defamatory and deceitful behaviour is not from the manners of the people of Imaan and knowledge, nor is it seen in our Ulama. Rather the betrayal of such trusts occurs from the people of hypocrisy. Today this occurs from those youth who, despite their good intentions, their desperation and lack of manners persist upon this way to the extent that their websites are filled with such “refutations” and “articles”. We ask Allaah to guide us and them to the just methodology of our Ulama. [4]

The signs of a hypocrite are three: when he speaks he lies, when he makes a promise he breaks it and when he is entrusted he is dishonest. [5]

The full wording of the Hadeeth is: “Sittings [between people] are a trust except three sittings: in which blood is unlawfully spilled, impermissible lewd actions [are planned] or stealing wealth without any right.”

Shaykh AbdulMuhsin al-Abbaad stated: “Albaani weakened this Hadeeth in Sunnan Abee Dawood, however in al-Jaami as-Sagheer he mentioned it and graded it as Hassan (good). This is without the extra wording. Its weakness is due to the nephew of Jabir (the narrator) who is unknown. He graded it as Hassan due to the same narration being mentioned from another Mursal chain upon the authority of Alee (radhiAllaahu anhu).” [Taken from his explanation of the Hadeeth in Sunnan Abee Dawood.]

[3] Mentioned by Ibn Uthaymeen in his explanation of Riyaadh as-Saaliheen, 2/617

[4] In writing this advice, I have benefitted from the following posts: