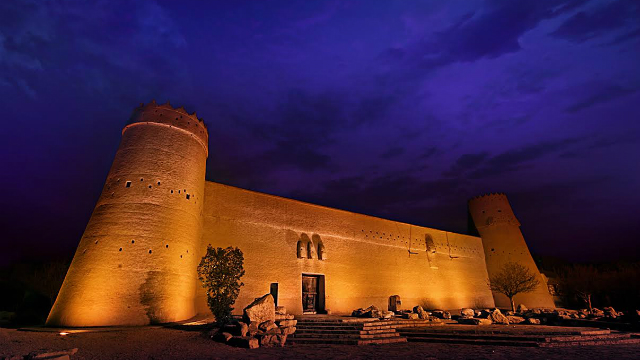 “I have been informed that you have differed with each other in issues which has led to disputes, conflict and argumentation. This is not the status of those who seek the Aakhirah (Hereafter).

So fear Allah and assume the manners of knowledge.

Seek the reward of Allah in learning and teaching; and implement knowledge through actions. The fruits for doing this and the cause for seeking it is what has been mentioned in the narration:

Whoever acts by what he learnt, Allah will give him knowledge which he did not know

You should cooperate and help each other upon righteousness and Taqwa.

From the indicators of the sincerity of a student of knowledge is that he maintains complete silence in matters which do not concern him; he is submissive in front of His Lord and humble in front of His servants; being devout, pious and maintaining good manners; not caring whether the truth is manifested upon his tongue or upon the tongue of other than him.

He does not seek revenge [for himself], nor is he taken with pride, he does not become envious; he is not swayed by his desires nor does lean towards the adornment of the Dunya (Worldly life).”

[1] This advice is from Al-Imaam AbdurRahman Ibn Hassan, the grandson of Al-Imaam Muhammad Ibn AbdulWahhab, to a group of scholars and students of knowledge who differed with each other and their differing became known to others.

The advice is part of a larger letter which he sent to one of the scholars of his era who questioned him about certain issues relating to Fiqh.

The Imaam was born in 1193h, sought knowledge from his grandfather, father and many great scholars of his time; he faced many difficulties at the hand of Ottoman forces who captured him and banished him to Egypt. Despite this he authored many works, amongst the Fath Al-Majeed Sharh Kitaab At-Tawheed. He died in 1285h. May Allah shower him with His mercy.

Note: The original letter, in volume one of Ad-Durrar is not entitled with any particular title, so a title has been chosen reflective of the contents and general message.