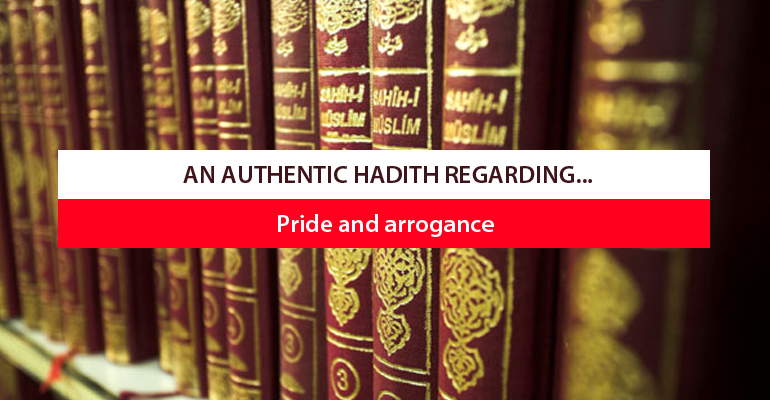 Whoever has an atom’s weight of arrogance in his heart, will not enter Paradise… Arrogance is rejecting the truth and belitteling people.

I had a question regarding the part “Pride and arrogance was the first sin committed.”

Is thereby meant the first sin committed after Adam [alaihis salām] was created?

Yes, arrogance was the sin committed when Iblis refused to obey the command of Allah because he perceived himself to better than Adam (alayhi as-salam).

Allah mentioned his arrogance, {He said, “O Iblīs, what prevented you from prostrating to that which I created with My hands? Were you arrogant [then], or were you [already] among the haughty?” He said, “I am better than him. You created me from fire and created him from clay”} [38:75-76]