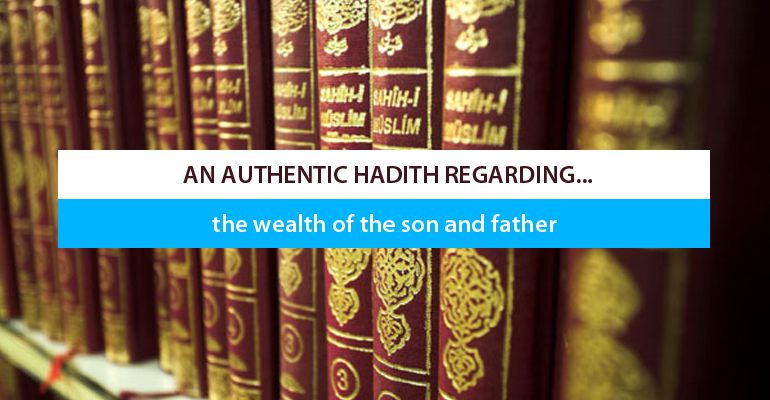 Verily, you and your wealth are for your father

I have questions to ask you if you dont mind please