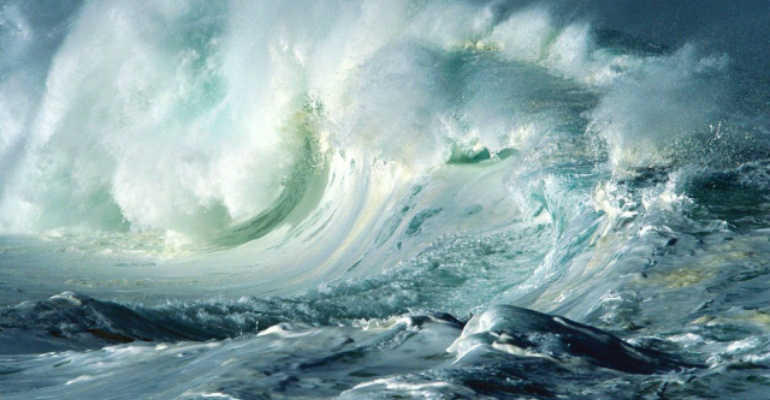 Indeed a gateway to evil has been opened in these days. What is it? An evil affair; it is the matter of ‘Jarh wa Ta’deel’[1] for students of knowledge.

The students of knowledge are in dire need of closing this door. Nobody achieves proficiency or has the ability in relation to the subject of ‘Jarh wa Ta’deel’ except the one who is firmly grounded in knowledge. [He is the] person who is unbiased from desires; a person who accustoms himself to scrutinising and investigating information and scrutinising judgements thereby ensuring justice; a person who is accustomed to remaining distant from the wants and desires of people, being distant from seeking revenge…and so on.

You will see how when a student of knowledge contends a matter with his brother… he lies upon him and he exceeds the limits against him. This is the case with a student; how about if he considers himself – in his own eyes – a person who is worthy of ‘Jarh wa Ta’deel’?! How will he not exceed limits?! This is a calamity.

I advise the students of knowledge to repent to Allaah from entering into such matters, and rather be steadfast upon the religion and protect that which is better for their tongues; to stop their tongues [from speaking] regarding matters that it is not permissible for a person to speak about…fear Allaah and be mindful of Allaah.

It is not an excuse or a proof for somebody to let his tongue loose as he desires; justifying it by saying, ‘I heard something…’ this is not enough… this is not enough. It has been narrated by Ibn Umar (may Allaah be pleased with him) that the Prophet (sal Allaahu alayhi wa sallam) said, ((whoever says something about a believer that is not found within him, then Allaah will place him in the sweat of the People of the Fire.))[2]

We know this and we traverse upon this; that ‘Jarh wa Ta’deel’ – which the scholars of hadeeth were known for – they traversed upon this way and this was within the confines and legislation of the Sharee’ah. For this reason, most of the people of knowledge did not enter into this subject. Why? They considered it better to give precedence to being safe (i.e. they would rather err on the side of caution) and yet they are the Scholars.

Read about the Salaf; consider who [from amongst them] occupied themselves with it? They were only the older senior scholars and thus they were very few amongst the scholars. So Ahlus Sunnah – by the virtue of Allaah – strive within themselves to rectify their tongues; they only speak about that which is good, about calling to Allaah in order to establish it; they only speak in advice to the slaves [of Allaah] and Shaytaan should not be allowed to play with us. Shaytaan enters amongst us by means of those matters which we are not proficient in. These subjects and issues are not required from us, because they are above our capacity, above our intellectual and knowledge based ability.

… I only say this as an advisor…those people who occupied themselves with this subject matter without any confines and limits, they only harm themselves. Due to this I advise that you do not become a lesson for other people. You should take a lesson from people and not be a lesson for the other people. It is required from you that you take care of rectifying your tongue.

[1]  Jarh wa Ta’deel refers to the science of criticising and praising individuals in accepting or rejecting their narration
[2] Narrated by Ibn ’Umar Collected by Ahmad & Abu Dawood.
[3] Referring to the Daar al-Hadeeth in Ma’bar, Yemen; where Shaykh Muhammad al-Imaam manages, supervises and teaches.