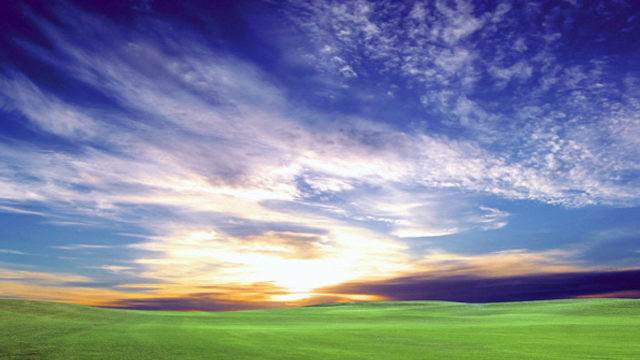 I would like to bring to attention, to the students of knowledge especially, an important issue related to advice. I warn you, as well as myself, from a number of issues:

Beware of ilzaamaat (the claim that if someone says A, he must believe B). Many ilzaamaat make a person imagine there is an error when, in reality, there is no error.

Beware of cutting up [and putting together or tailoring] your brother’s speech, for indeed this leads to discord with blameworthy consequences.

Beware of being hasty in judging others!

And Allah the Glorified says:

{O you who believe! When you go (to fight) in the Cause of Allah, verify (the truth), and say not to anyone who greets you (by embracing Islam): “You are not a believer”; seeking the perishable goods of the worldly life} [4:94]

You must return to the major scholars in issues that are unclear to you.

Beware of those who make ilzaamaat, those who are arrogant, the pseudo-scholars, and those who lack etiquette when dealing with scholars and students of knowledge.

This has resulted in differing, confusion, chaos, jealousy, division and despair; especially if these affairs are taken to other than those it should be taken to [i.e. the scholars], because indeed this is from the signs of the hour.

So beware – O servant of Allah – from traversing this path!

Beware of traversing this path! Return to the major scholars in issues that are unclear to you.

Beware of understanding your brother’s statements in a manner that is contradictory to what he intends, or in a manner that is according to your own desires. Some people are oppressive when it comes to understanding other’s statements, as they twist their speech to make it mean other than what was intended. In some cases, such a person resembles the Jews, when Allah ordered them to say ‘Hitah’ (forgive us), they said ‘Hintah’ (a grain or seed).

So beware, O servant of Allah, from traversing this path!

Beware of being hasty in judging others!

Beware of rushing to make a judgment about your brother due to him merely making a single mistake. Some people hurriedly place a ruling on their brothers while their manhaj is one!

They make conclusions that cannot be drawn [from his speech], they apply texts as evidence where it does not apply, they use texts as evidence for things they are not evidence for, and they twist the statements of their brothers to mean what they do not really mean. They have pseudo-scholarship (ta’aalum), arrogance and harshness in their speech to a degree that cannot even be imagined.

So beware of traversing upon this path!

{Call to the way of your Lord with wisdom and fair preaching, and argue with them in a manner that is best}