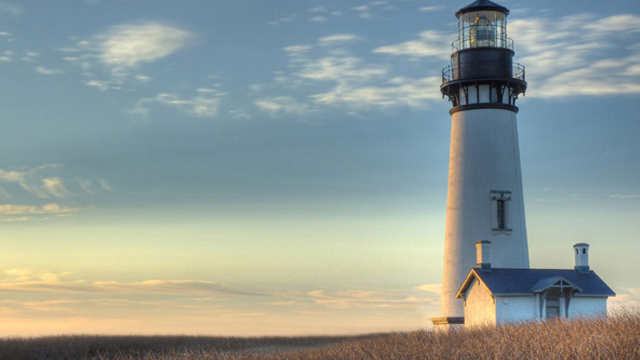 I said, ‘‘O Shaykh, I still hold that opinion, because you and our respected scholars, like Shaykh ibn Baaz and others, taught us to not blindly follow you and be attached to you”. So he, may Allah have mercy on him, grasped my hand and said, ‘This is how we want the students of knowledge to be.’ The Shaykh said this even though I debated with him on this issue for a long time, i.e. the issue of fasting on Saturday. I consider it to be permissible to fast on a Saturday if it coincides with a recommended fast, such as the day of Arafah or one of the white days (i.e. the 13th,14th and 15th day of the Hijri calendar) or similar days. I debated with him for a long time, may Allah have mercy on him, but he put up with me.

The issue, my brothers, is that the fundamental matters of the religion are clear, so look at the one who does not have ta’assub[3]. Did the Shaykh become angry when I debated with him on this issue? Or did he say, ‘You have to take my opinion, or else?! While at the same, and on the same day, there was someone claiming to be one of the Shaykh’s students criticizing me in a manner that does not indicate that he was a student of knowledge because my son and I prayed a [second] jama’ah. I said to him, ‘What did you hear from our Shaykh just a while ago?!’ Look at the difference between the one who sincerely seeks the truth…[the Shaykh did not finish his thought, but instead returned to his original point].

One of the signs of the innovator is that he always calls others to make taqdees of him. As for our scholars, such as: Shaykh ibn Baaz, Shaykh ibn Uthaymeen, Shaykh al-Albaani, Shaykh Abdul-Muhsin al-Abbaad al-Badr, Shaykh Rabee’, may Allah have mercy on them, Shaykh Saalih al-Luhaydaan and Shaykh Saalih al-Fowzaan; they have always taught us not to exaggerate, even when we praise them. Our Shaykh, Ibn Baaz, may Allah have mercy on him, if he heard a lecture in which there was some extremism or exaggeration, he would correct the person on the spot, using wisdom of course. I even remember when we were students in our third year in the faculty of Sharee’ah, during the year 1390 H, a man gave a lecture (the shaykh then laughs and says, ‘I just told you my secret, now you are going to know that I am old!’). Anyway, may Allah reward all of you well, we just wanted to wake up those who are sleeping. What I want to say is that a man gave a lecture, may Allah pardon us and him, about the virtues of the Arabs. He said, ‘One of the proofs of the virtues of the Arabs is that their father is Abraham, peace be upon him”. Our Shaykh (i.e., Ibn Baaz) after thanking the lecturer, said, ‘As for Abraham being the father of the Arabs, then he is also the father of the Jews!’… So the fact that Abraham, peace be upon him, is the father of the Arabs is not to be used as a proof of their virtues, for he is also the father of the Jews. And the Jews now have deviated from the Correct Religion.

The point is that our scholars, taught us…Take this as a general rule, O my noble brother: from the signs of the rabbani scholars who call to the way of the Salaf is being humble and not insisting that others make taqdees of them. He does not ask you to be attached to him. This is a sign that we should pay attention to. If you see a person calling you to be attached to him (i.e., to blindly follow him), to make taqdees of him, or forcing you to take his opinion and to leave the proofs, then know that he is establishing deviation and innovation. But if you see him free from that, being humble to Allah, the Glorious and Exalted, and fearing Allah, the Almighty and Majestic, acknowledging that he has shortcomings and that he has not obtained a lot of knowledge, [as Allah said], ‘And you [i.e., mankind] have not been given of knowledge except a little’ [17:85], then this is the rabbani scholar, under whom it is a must to study.

Footnotes
[1] Taqdees: excessive praise, to the point that the one being praised is viewed as sanctified and holy. It often includes, though not always explicitly, giving the shaykh’s words the status of revelation, whereby he is not to be opposed or questioned.

[2] Rabbani, lit. ‘Nurturer’, is one who fears Allah and teaches the people that which is appropriate for them; he introduces knowledge to them gradually, starting with the fundamentals of Islam before teaching its more intricate matters.

[3] i.e., the person who is not fanatical about his opinion, such that he is not willing to hear other opinions even if they are supported by evidence.