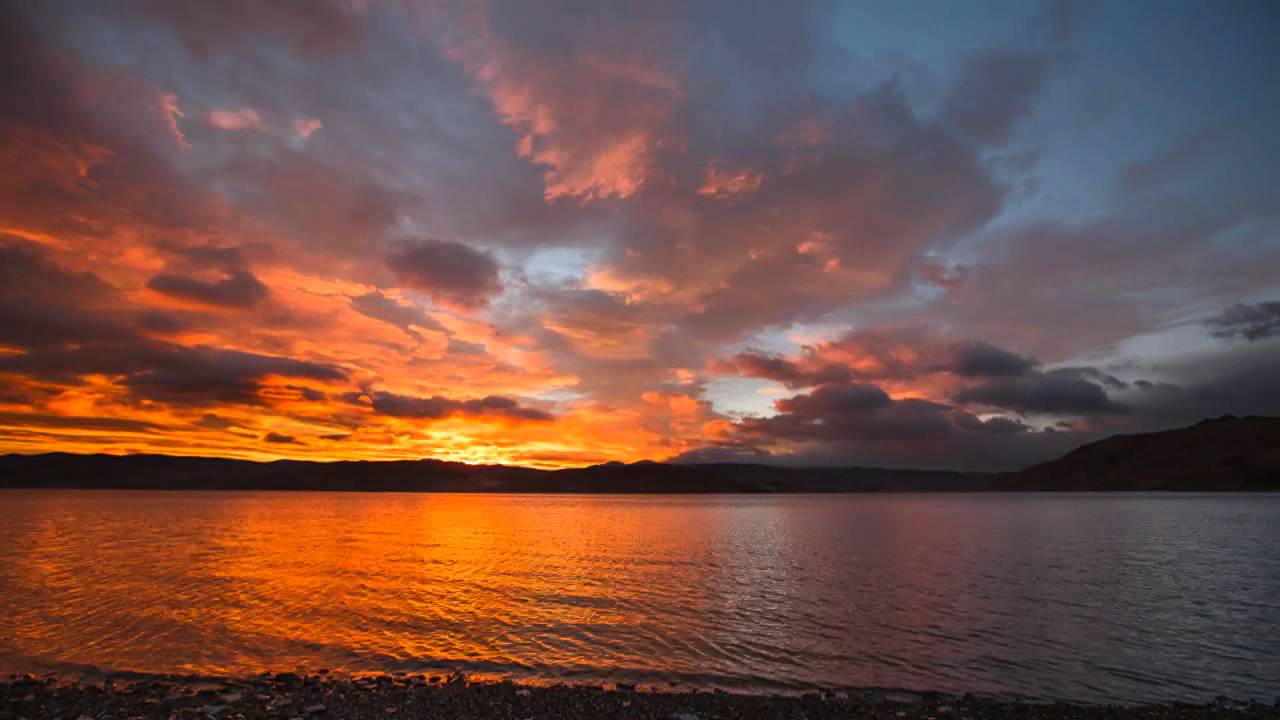 This is the Book about which there is no doubt, a guidance for the people of Taqwa.

Those who believe in the unseen, establish prayer, and spend out of what We have provided for them.

Those who believe in what has been revealed to you, [O Muhammad], and what was revealed before you, and of the Hereafter they are certain [in faith].

From the above Aayaat, the characteristics of the people of Taqwa are:

O Allaah, guide us to your obedience and keep us protected from your disobedience.