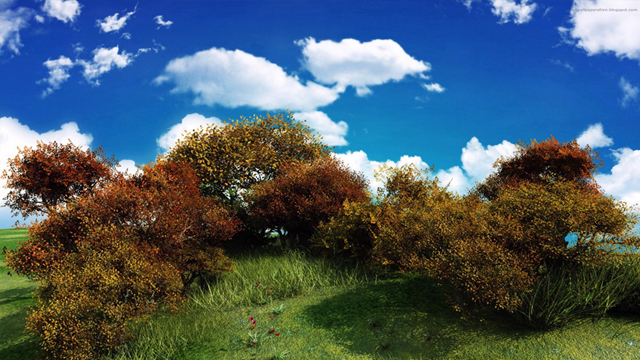 Question: What is the ruling concerning one who didn’t make up days he missed during Ramadaan until the next Ramadaan came in without any valid excuse? Is it sufficient for him to repent and make up his missed days or does he have to give a Kafaarah (expiation)?

Response: “It is upon this person to repent to Allaah the Elevated, feed a poor person for every day that was missed as well as make up for them. He is to feed the poor with half of a Saa’ according to the measurement of the Prophet , صلى الله عليه وسلم, with the foods present in his country such as dates, wheat, rice and so on, the weight of which is about a kilogram and a half.

However, if he has a valid excuse such as illness, travel, or if it were a pregnant or breastfeeding woman who found it difficult to fast due to this, then there is nothing upon them except making up their missed days.”