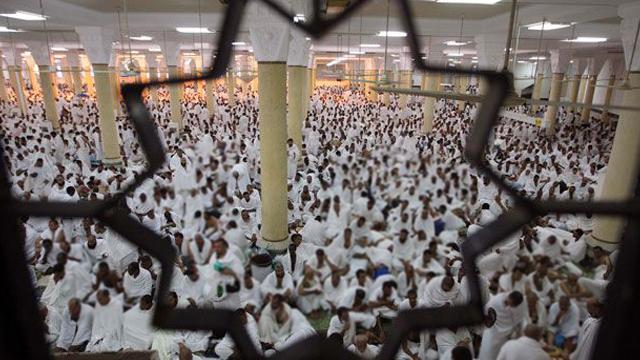 Reference: Q&A during the explanation of Sunan Abu Dawood

Question: The Prophet – صلى الله عليه وسلم – said in the Hadeeth of Hajj:

“Whoever performs Hajj committing no lustful acts or acts of disobedience, would return [home] like the day his mother gave birth to him (i.e. without sin).”

Some of the scholars used this Hadeeth as evidence that Hajj expiates both the minor and the major sins, so how do you explain this Hadeeth?

Response: It is well known that righteous actions are expiations for minor sins, the major sins[1] however, are not expiated except with repentance. How can Hajj expiate the major sins while a person continues to practice them and hasn’t repented from them?!

This is not the case, and what is intended is that the minor sins will be expiated. As for the major sins, they are not expiated except if a person repents from them. If he repents [from the major sins], he would return home from his Hajj like the day his mother gave birth to him. This is why it was explained in another Hadeeth:

“Jum’ah to Jum’ah, Ramadaan to Ramadaan and ‘Umrah to ‘Umrah are expiations for the sins practiced between them so long as the major sins are avoided.”
Allaah the Elevated says:

{If you avoid the major sins which you are forbidden from practicing, We shall expiate your (small) sins, and admit you to a Noble Entrance (i.e. Paradise).} [an-Nisaa: 31]

Footnote
[1] Do you know What is a major sin?