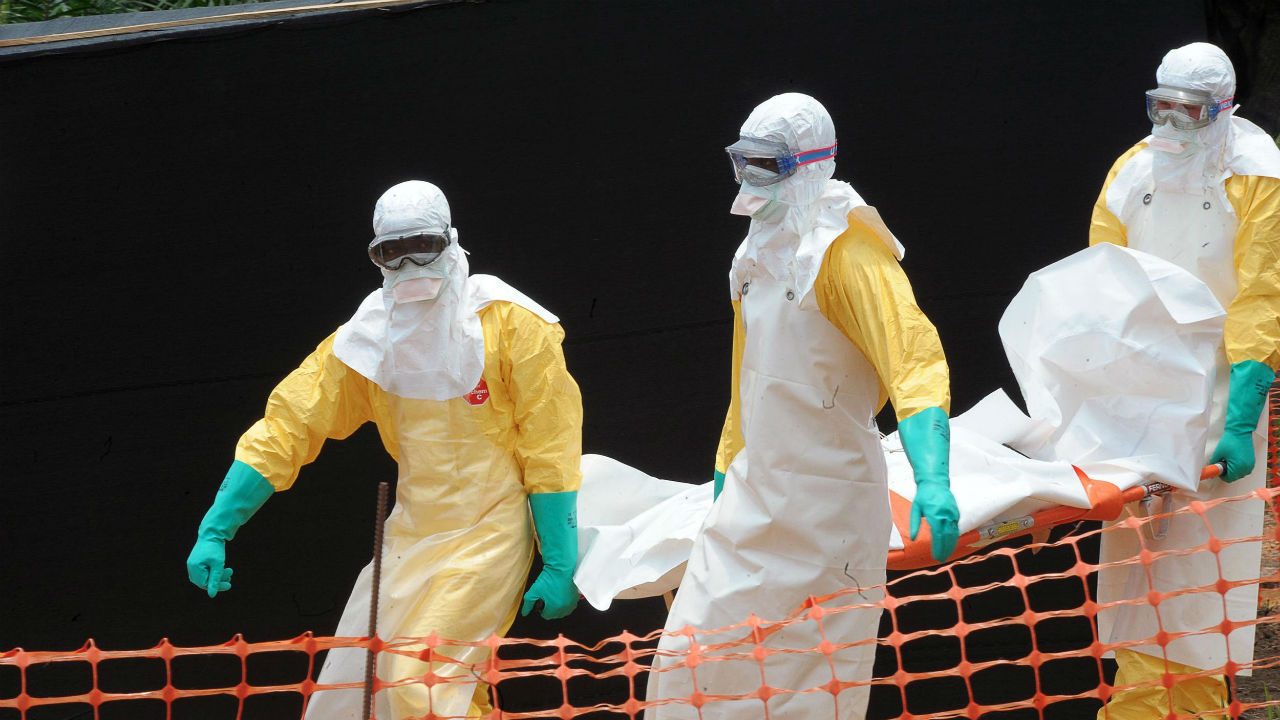 There is much broadcasted in the media and also in the gatherings of people regarding such outbreaks, pandemics and epidemics. Information which is intended to frighten, inform, deceive, market or sincerely advise – depending on the intention of the broadcaster.

The obligation upon the Muslim in such situations is to turn to Allaah for protection and refuge; dealing with such issues in the light of the Qur’an and Sunnah, and wanting to sincerely educate people in dealing with calamities of this type and all other afflictions.

Below are a number of points to reflect on as Muslims when faced with such situations:

One: Everything is in the Hands of Allaah

All diseases and calamities that occur only do so by the permission of Allaah. What Allaah wills happens and what He does not will can never happen; to protection and refuge except in Allaah.

There is no one who can change the decree of Allaah; if Allaah wills for a calamity to befall a person then it is due to his infinite Wisdom and knowledge.

{Say, “Who is it that can protect you from Allaah if He intends for you an ill or intends for you mercy?” And they will not find for themselves besides Allaah any protector or helper} [33:17]

{Whatever mercy Allah grants to the people of mercy – none can withhold it; and whatever He withholds – none can release it thereafter. And He is the Exalted in Might, the Wise} [35:02]

The state of a Muslim in all situations should be one in which he is constantly seeking refuge in Allaah, having Tawakkul (reliance) upon Him and believing that every benefit, harm and calamity is in His hands.

{No disaster strikes except by the permission of Allaah. And whoever believes in Allah – He will guide his heart. And Allah is Knowing of all things} [64 : 11]

For this reason, Allaah ordered us to profess our seeking refuge in Him.

Three: The sickness of the heart is more severe than physical sickness

No doubt a physical sickness can be severe, causing distress and pain. However this pain is temporary and restricted to this world. More often than not, a person can find a cure for his physical illness.

However, the sickness of the heart is much more severe. Its cause is disbelief in Allaah and disobeying His commandments. It affects both this world and Hereafter, and its pain is eternal. The only cure to it is to repent and turn to Allaah in obedience and worship. The Prophet (sal Allaahu alayhi wa sallam) placed great emphasis on the rectification of the heart when he said,

Four: Be patient, a calamity can also be a blessing for a Muslim

Whenever a Muslim is tested with an affliction or a calamity, whether it is in his wealth, health, property or family, he should react by being patient, seeking the reward of Allaah and being pleased with His decree. This is how Allaah described the patient people, who are tested with a loss; they are the guided ones upon whom is the mercy of Allaah:

{We will surely test you with something of fear and hunger and a loss of wealth and lives and fruits, but give good tidings to the patient. Those who, when a calamity befalls them, say: ‘Indeed we belong to Allaah, and to Him we will return.’] [02:155-156]

Islaam gives to mankind everything which will benefit them, both in this life and the Hereafter. In protecting the life and health of humans, Islaam encourages us to seek out medicine, excel in medicine and look after our health.

The Prophet (sal Allaahu alayhi wa sallam) taught us that for every disease there is a cure:

Indeed Allaah has sent down the disease and the cure, and He made for every disease a cure. Seek the cure, but do not seek it in impermissible matters [2]

We are therefore commanded to seek out cures to our illnesses, and this does not negate a Muslim’s patience in the decree of Allaah. The Prophet (sal Allaahu alayhi wa sallam) would advise his companions,

Six: Don’t believe everything which is broadcast on the internet

Thus, a person should be careful in what he accepts and believes, in fact Allaah ordered us to verify information that is broadcasted by the people of disobedience,

{O you who have believed, if there comes to you a disobedient one with information, investigate it, lest you harm a people out of ignorance and become, over what you have done, regretful} [49:06]

Seven: Be a sincere advisor and educator of people

The best of the Muslims is he who is most beneficial towards others, sincerely advising them and wanting goodness for them – both in this world and in the hereafter.

The most beloved of people to Allaah is the one who is the most beneficial towards people. [4]

He (sal Allaahu alayhi wa sallam) emphasized the importance of sincere advice to the companions by saying,

To Allaah, His Book, His Messenger, and to the leaders of the Muslims and their common folk [5]

Therefore it is from the spirit of Islaam, that we as Muslims are known for our desiring good for others, warning them of dangers and guiding them to good. The greatest of good is Tawheed and Imaan, and the greatest of evil is Shirk and Kufr.

We ask Allaah to protect us all from all illnesses and diseases – that which afflicts the heart and the body.

May peace and blessings be upon His Messenger, his family and companions.

Some of the above points have been summarized from an excellent Arabic article of a similar subject by Shaykh AbdurRazzaaq ibn AbdulMuhsin al-Abbaad. The Arabic article can be found here: http://al-badr.net/muqolat/3157

Alhamdulillah! This is a convincing fact May almighty Allah protect us from every calamity and May he also set us into the straight path amin, jazakallahu khairan.