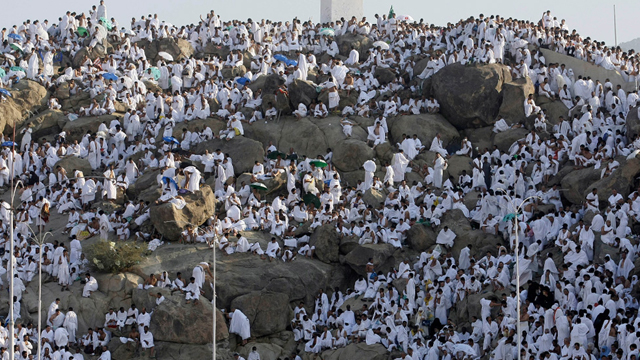 Question: May Allaah reward you, a questioner is asking about the ruling of leaving off an act of worship that one regularly practices fearing swine flu, such as a person who regularly used to perform ‘Umrah during Ramadaan?

Response: There is no harm if you fear catching a contagious disease, the Prophet – صلى الله عليه و سلم – ordered people not to enter a land that has an epidemic, nor to exit from it [if one is in it]. So if a disease spreads in a certain country, one should not travel from that country so as not to spread that disease, nor should a person travel to the country that has that disease, acting upon taking the causes, and this is a form of protection.