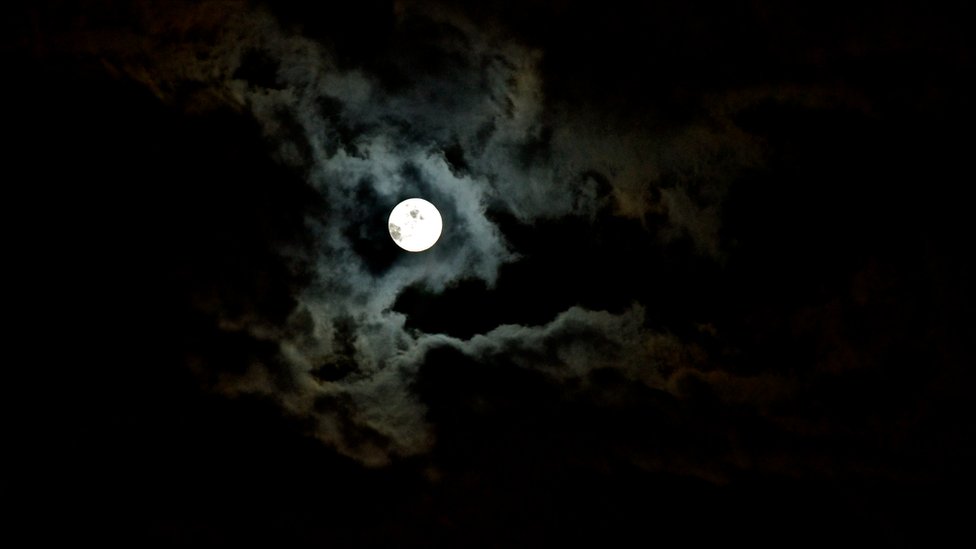 Question: Lunar and solar eclipses are from the signs used by Allah to warn people, frighten them, and remind them of Allah, the Mighty and Majestic, so that they may avoid the sins they fall into day and night. However, astronomers now say that it is [merely] a natural occurrence which happens once or more during the year in a particular way, so how, therefore, can it cause fear? They also use newspapers and other media to announce when it is going to occur. As a result, when an eclipse happens, people become heedless and indifferent, and are not afraid [of this sign]. So what do you say about that? And how can this sign become a cause for fear?

Response: This sign is a cause of fear for those who have complete faith in Allah, the Mighty and Majestic, and in the statements of Allah’s Messenger (صلى الله عليه وسلم).

Lunar and solar eclipses occur because of two reasons:

Firstly, a natural reason, which can be known by one’s senses and calculations. This is known to astronomers; they are aware of it and can calculate it by the minute.

[Secondly], the legislative (shar’ī) cause, which is only known by revelation, namely that Allah decrees this to warn and remind His servants. We ask, ‘Who decreed this natural reason [to come into effect], so that the lunar and solar eclipse occur?’ Indeed it is Allah. ‘Why did He do so?’ So that the people may fear and beware [of His punishment]. This is why the Prophet (صلى الله عليه وسلم) came out in a state of fear when he witnessed the solar eclipse, to the extent that his upper garment was trailing behind him and he dragged it. The people were also frightened. He then commanded someone to call for prayer in congregation by saying, ‘As-Salaatu jaami’ah’, i.e., come and pray in the congregation. The Muslims came together in one masjid supplicating to Allah and seeking His refuge. Therefore, the true believer has fear. As for the one who is obtuse or weak in his faith, then he does not care about this.

As for informing people of it before it actually occurs, I am against this. When people know in advance, they prepare for it as if it was a prayer that one looks forward to, like they are preparing for the Eid prayer, and it occurs while they are ready instead of unexpectedly. However, if it happens suddenly, then there will be horror and fear which does not happen to the one who is anticipating it.

Let me give a practical example: If you were walking through an entrance while being prepared and ready, knowing that there is a step under you, are you going to be affected? But if you were unaware, then subsequently tripped on the step, it would make your heart race and affect you.

This is why I hope that it is not mentioned and spread among the people. But even if it is mentioned in the papers, do not spread it among the people. Leave them until the eclipse occurs while they are unprepared for it and not ready so that it has a greater effect on them.