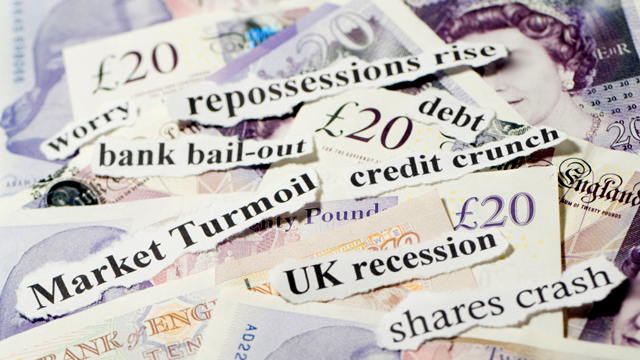 …likewise one can be a spendthrift concerning vehicles, a person from the middle or lower class buying a luxurious car for example, because his neighbor or his peer at school and so on has one. Especially now since this door has been opened, which we ask Allaah to shut; the door of making payments in installments. In reality, it is a form of trickery towards the Lord of the worlds. It is very harmful to a country’s economy and the liability of its people. It became easy for even the poor vagabond to take loans in this method. He goes to the tradesman and tells him he wants to buy the most luxurious of cars, the tradesman buys it and then sells it to him with interest. The tradesman does not buy the car for himself, he only buys it to sell it to him in this manner, otherwise he would never have bought it.

As for their claim that they are not forcing anyone to accept this agreement, meaning that if the tradesman buys the car he does not force the ones borrowing the money to accept it, then this is not applicable upon anybody – it is just argumentation. This is not the case in reality, because no one buys a car in this manner, or cement or steel to build a home, and then later returns and changes his mind, this is far fetched, if it does happen then it is one case in a thousand.