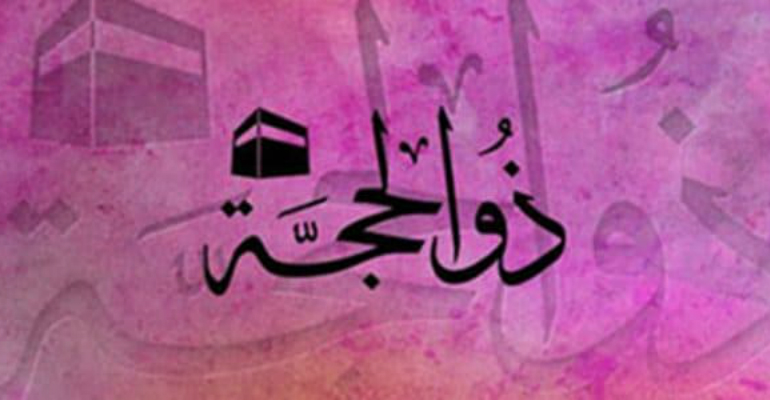 In the name of Allah, the Most Merciful, the Bestower.

Note: The rulings below apply to both men and women.

♦ First: The time for slaughtering the Udhhiyyah is four days: starting from after the Eid Prayer and extends to before Maghrib, three days after Eid. (ie from the 10th of Dhul Hijjah to the 13th of Dhul Hijjah).

It is permitted for a person to slaughter the Udhiyyah at any time, during the night or day, within the days mentioned.

♦ Second: It is not permitted for a person who intends to slaughter the Udhhiyyah to:
1. Remove one’s hair
2. Clip one’s nails

The Prophet (sal Allaahu alayhi wa sallam) said: “When the [first] ten days [of Dhul Hijjah] enter, and one of you intends to offer Udhiyyah, he should refrain from cutting his hair and clipping his nails… ” [Saheeh Muslim]

Therefore, a person should cut his hair and clip his nails anytime before Maghrib, the day before the 1st of Dhul Hijjah (for this year it is Saturday 11th August before).

As for the family members for whom the Udhiyyah is being offered on their behalf, the above two matters are permitted for them.

♦ Third: If a person offering Udhhiyyah intentionally cuts his hair or nails during the first ten days of Dhul Hijjah, his Udhhiyyah is still valid and accepted.

If a person offering Udhhiyyah intentionally cuts his hair or nails, he must seek forgiveness from Allah. There is no Fidyah or Kaffaarah (expiation) upon him.

♦ Fourth: It is permitted for a person slaughtering the Udhhiyyah to comb his hair, however it must be done gently so no hair fall out. If hairs fall out unintentionally, there is no sin upon the person.

♦ Fifth: If a person has entrusted another person to slaughter the Udhiyyah in his name, the person [who has been entrusted] is permitted to cut his hair and clip his nails.

♦ Sixth: The following animals are permitted to be slaughtered for Udhhiyyah:
– A camel which is 5 years old
– A cow which is 2 years old
– A goat which is 1 year old
– A sheep which is 6 months old

♦ Seventh: It is permitted for up to 7 people to slaughter the Udhhiyyah as long as it is a cow or camel.

As for a goat or sheep, only one person is permitted to slaughter it (in terms of ownership and paying).

This is in terms of reward, whereas the previous ruling related to ownership of Udhhiyyah (ie paying for the Udhhiyyah)

Allaah knows best, and guidance lies with Him alone.