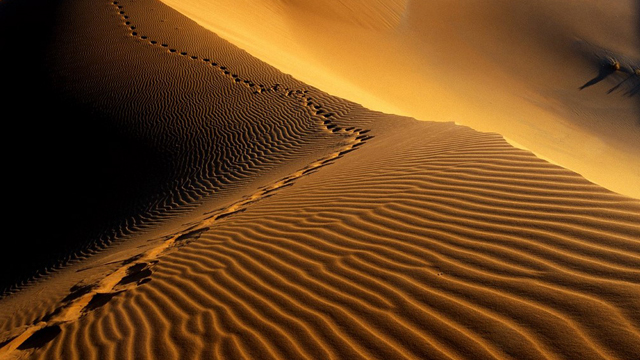 There is a question from America related to the ruling of Muslims living in non-Muslim countries who vote in local elections. Is it permissible for these Muslim minorities to vote in local elections if they believe that one of the candidates can benefit the Muslims by giving land, allowing them to give dawah, or other benefits?

Questioner: For the one who says that voting is from the innovated means, for example…?

Shaykh: In any event, this is something evil with which the people have been afflicted. If people have two choices, one being abhorrent and the other also detestable but of less harm, which should the people choose? The people should choose the lesser of the two evils, correct? Even though the Roman Christians and the Persians are all disbelievers, the people were happy when the Roman Christians were victorious over the Persians.

Questioner: Some people oppose this by mentioning that they are not forced to vote in the first place?

Shaykh: What I have mentioned is based on the premise that some benefit for the Muslims may be attained by voting. However, if there is no benefit then they should not participate.

For further clarification, refer to the article entitled “Confusion about Voting?” https://www.madeenah.com/notes.cfm?id=1002