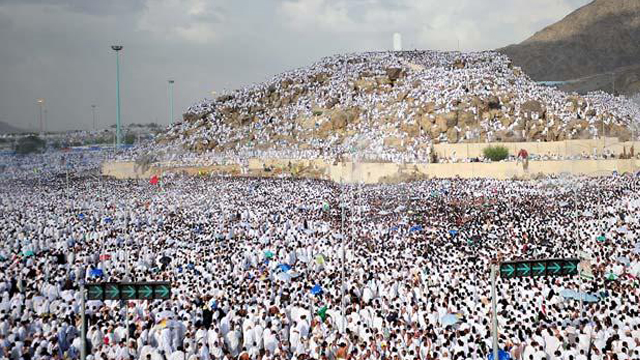 Question: A questioner via the internet from the United States says: Many of the American brothers whom Allah has guided to Islam have incurred debts prior to embracing Islam and still owe money to some non-Muslims. Is it obligatory upon them to pay these debts before making hajj? Do they have to get permission from the non-Muslim [lenders] before performing this duty [i.e. hajj]? Please give us some clarity, may Allah reward you with good.

Response: Being debt-free is not a condition for the one making hajj. However, if he has not repaid his debts, and the performance of hajj causes his debts to increase, then it is obligatory for him to repay to the people what he owes them. But if the debt is deferred, or the cost of Hajj is less than the debt, then he should make hajj and exert his utmost in du’aa, turning to Allah, [and asking Him] for His aid in paying off the debt. Perhaps a single du’aa that he makes in the Haram or at Arafat will be answered by Allah, and Allah will alleviate by way of it many of his needs. Thus, his hajj is valid even if he has debts that remain unpaid.