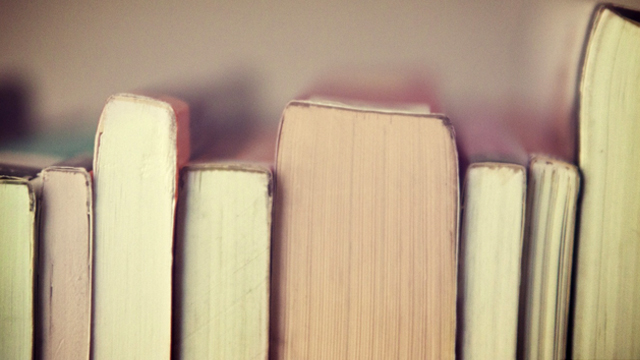 Question: O esteemed Shaykh, what are the rules of boycotting and disputation between a Muslim and his fellow brother when they do not differ in the (main) religious issues, but rather, they only differ in some of the subsidiary branches?

Response: If boycotting between the Believers is due to sins, then it is to be performed when there is a perceived benefit to be derived from the boycotting itself. For example, it is hoped that by way of the boycotting, that particular individual will stop committing the sin concerned, or that he will refrain from being in opposition to the Religion.

Also, if the boycotting is performed for personal or worldly reasons, then it is not appropriate. However, the Prophet (sallAllahu alayhi wa sallam) did allow this to be done for up to 3 days only. So if it is a must, then that person should only be boycotted for up to 3 days; however, this is merely an allowance permitted by the Religion. Nevertheless, the better stance is that a person should not be boycotted for worldly motives. But again, if it reaches the extent that a person feels compelled to do so, then the boycotting should be done according to the legislated boundaries set by the Religion which is up to 3 days. The proof for this is the saying of the Prophet (sallAlllahu alayhi wa sallam):

This Hadeeth is concerning worldly motives or for personal inner-feelings that may somewhat need to be fulfilled.

However, if boycotting results in a greater harm and causes the one boycotted to increase in his evil, then in this circumstance, this person is not to be boycotted and neither is it permissible to do so. N‘am.

Allah knows best and may the peace and blessings of Allah be upon His Prophet Muhammad.