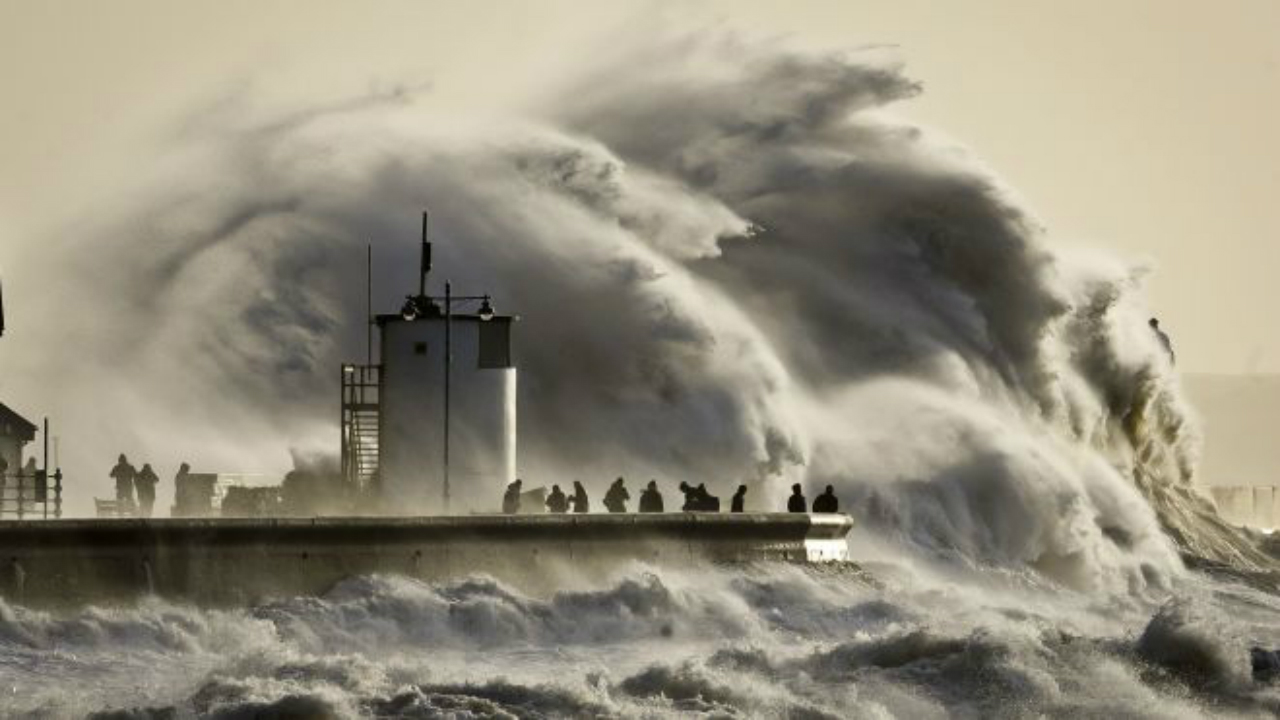 In the name of Allaah; All Praise is for Allaah; the Creator of the worlds; and may peace and blessings be upon His beloved Messenger.

One of the greatest avenues for a person to strengthen his Faith in Allaah and remain constantly conscious of Him, is to contemplate and ponder over the signs of Allaah and His creation. Allaah (the Most High) said,

{Do they not look into the realm of the heavens and the earth and everything that Allah has created?} [07:185]

Allaah forbade, and criticised people who remain negligent of Allaah due to not contemplating His creation:

In every creation of Allaah and in every aspect of scientific advancement, there is a sign for the Power, Wisdom and Ability of Allaah, calling us to accept Him and worship Him alone.

For those of us who live in the UK, we have recently heard of, and seen the severe winds that have affected thousands of people and homes throughout England.

These winds can be a blessing from Allaah, or a calamity that people are tested with.

{It is He who sends the winds as good tidings before His mercy until, when they have carried heavy rain clouds, We drive them to a dead land and We send down rain therein and bring forth thereby [some] of all the fruits. Thus will We bring forth the dead; perhaps you may be reminded} [07:57]

The worldly signs of Allaah, and His creation, is an invitation for us to Worship Him alone; a reminder of His Power and Strength and a warning for us to take heed for the Hereafter. The winds are a blessing when they are appreciated and contemplated over; when they are an avenue for our Faith in Allaah to increase and become strengthened.

However, when we are negligent over the creation of Allaah, forgetful of His Mercy and instead of turning to Allaah we turn away from Him, the winds – and other occurrences -become a calamity.

{Is He [not best] who guides you through the darkness of the land and sea and who sends the winds as good tidings before His mercy? Is there a deity with Allah ? High is Allah above whatever they associate with Him} [27:63]

When the wind would blow and become severe, the Prophet (sal Allaahu alayhi wa sallam) would turn to His Lord, the One who sent the wind, and supplicate:

O Allah, I ask You for its goodness, the good within it, and the good it was sent with,

I seek refuge with You from its evil, the evil within it, and from the evil it was sent with