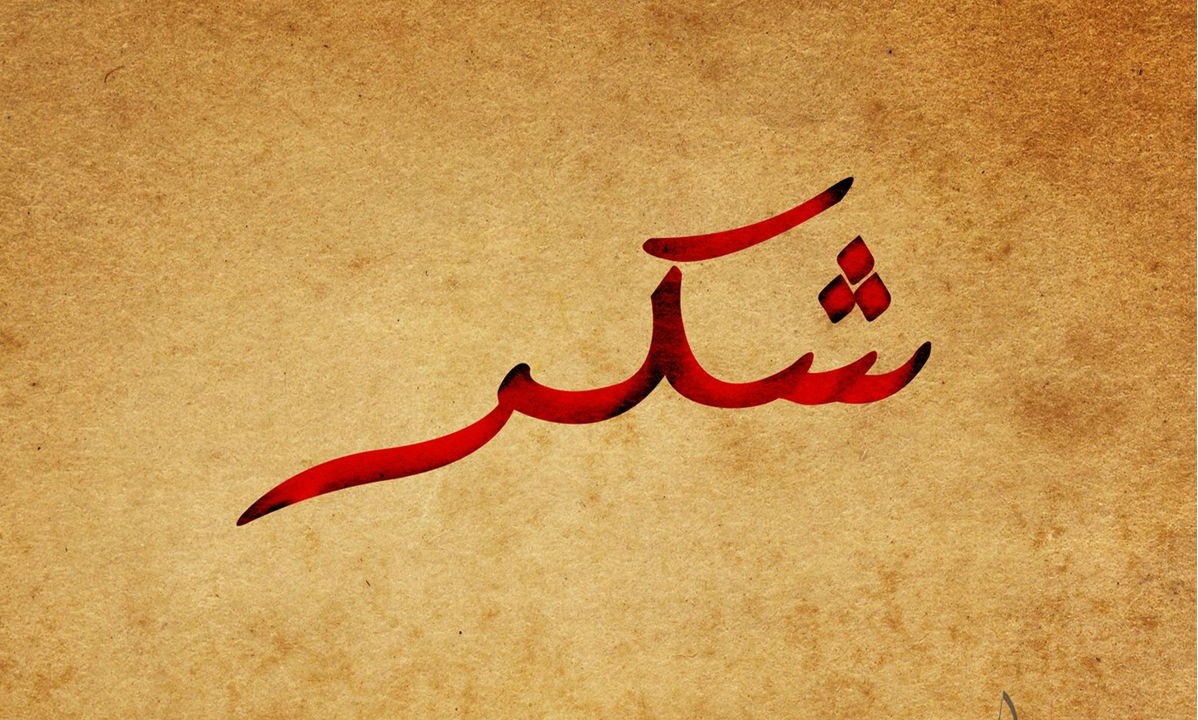 Sujood ash-Shukr is a prostration which is performed for Allaah, in order to show Shukr (thanks and gratitude) to Him for a specific blessing.

When is it performed?

No doubt every blessing is from Allaah. He said,

However Sujood ash-Shukr is not performed for blessings in general, rather it is only performed for a specific blessing at a specific time – such as a person being blessed with the birth of their child, getting a job or passing an exam. It can also be performed when a specific harm is alleviated from a person – such as being cured from an illness or being saved from  calamity.

Evidence from the Sunnah

Upon the authority of Abu Bakrah (may Allaah be pleased with him),

Whenever the Prophet (sal Allaahu alayhi wa sallam) was pleased by a matter or was given the glad tidings of a matter, he would go into prostration as a form of Shukr to Allaah. [1]

It has also been narrated about Ka’ab ibn Maalik (may Allaah be pleased with him), when his repentance was accepted by Allaah and the Prophet (sal Allaahu alayhi wa sallam) stopped boycotting him, he prostrated to Allaah. [2]

“The fact that Ka’ab ibn Maalik prostrated when he heard the glad tidings [of his sin being forgiven] is a clear evidence that this act was a common practice of the companions.

How it is performed

As soon as a person hears of a specific blessing, it is recommended for him to immediately prostrate to Allaah. This is a prostration like any other prostration – in terms of prostrating on seven limbs [4] and saying:

Glorified is my Lord, the Most High

A person should then also thank Allaah for the blessing.

There is no evidence however, for a person to say Takbeer at the beginning of the prostration, nor Tasleem after it.

Does a person have to be in a state of Wudhu?

“The correct opinion is that it is not obligated upon a person to be in a state of Wudhu when performing Sujood ash-Shukr. This is because the reason for performing it is due to an occurrence of a blessing or removal of a harm, and there is no specific time for this in which a person can prepare for it. In such a case, whenever a person is blessed, he should immediately perform Sujood ash-Shukr in whatever state he is in.” [5]

There are a number of innovations and fabricated narrations which are occurring in relation to Sujood ash-Shukr:

It has not been narrated that the Prophet (sal Allaahu alayhi wa sallam) dedicated a specific prayer called Salaat ash-Shukr. The only act of worship established is Sujood ash-Shukr – as mentioned above.

2. Performing Sujood ash-Shukr after each prayer or after reciting Qur’an

As mentioned previously in the Hadeeth, the Prophet (sal Allaahu alayhi wa sallam) would only perform Sujood ash-Shukr on specific instances of good news or being saved from calamity. Therefore to introduce a new practice of performing a separate Sujood after each prayer is blameworthy and  is a Bid’ah (an innovation).

To specify a saying or Du’aa in Islaam requires evidence that it was done by the Prophet (sal Allaahu alayhi wa sallam) and his companions. It is not known that the above statements were specified to be said during Sujood ash-Shukr.

There is a narration which is mentioned by people in relation to Sujood ash-Shukr. It is,

“When the slaves of Allah do Sajdah-ul-Shukr, Allah opens the hijaab between them & the angels. He says to the Angels, ‘look at my slave, he did his fardh, obeyed my teachings and then performed Sujood to thank Me for what I’ve blessed him with.

‘Oh My Angels what should he get?’ The Angels will reply, ‘Ya Rabbana give him Your mercy.’

Then Allah will ask again, ‘and what else?’ The Angels will reply, ‘Ya Rabana give him Your heaven.’

Then Allah will ask again, ‘and what else?’ The Angels will reply, ‘Ya Rabana make his worries end.’

Then Allah Ta’aala will ‘ask what else?’

Every time Allah asks and what else?

The Angels will reply, something good to be given or be done to the person who does Sajdah-ul-Shukr.

Lastly the Angels will reply, ‘Ya Rabana we have no knowledge.’

Then Allah will say, ‘ I’ll thank him the way he thanked Me, I’ll give him My favour and show him My mercy’.” [End of narration].

Note: It should be known that this is a fabricated narration and has not been mentioned in the authentic books of Hadeeth and Sunnan. Rather it is a narration spread by the Rawaafidh Shee’ah in their books such as Bihaar al-Anwaar, Mustadrak al-Wasaail and others. [6]

It is therefore not permitted to spread this hadeeth, rather this fabrication should be clarified and warned against.

[4] The seven limbs that must touch the ground when prostrating have been mentioned in the following Hadeeth: “I have been ordered to prostrate on seven limbs: the forehead – and he also pointed towards his nose, two hands, two knees and the toes of the two feet. [Narrated by Ibn Abbaas; Collected by Bukhaaree & Muslim]

shukran for the article

Please sir do we have to face Qibla while performing sujud Ash-Shukr?

It is better to face the Qibla when performing Sujood Ash-Shukr, however not a condition.

Thank you brother Abbas for your detailed information on Sujood Ash-Shukr. I truly appreciate it.

Alhamdullilah for the knowledge that l have gathered from this website

What is the need in to bring hatred to another sector especially when trying to teach…? please be kind…I came here to learn not to feel hurt by your words. I am muslim too thank you.

Which words or sections in the article do you find hurtful or containing hate?

Jazakallahu khairan. However, what does one say while at the Soojud position and is there any need for a tashahhud.

Can I offer Sajda e Shukr after 3days of receiving the good news or fulfillment of my dua?

The Prophet (sal Allaahu alayhi wa sallam) would offer Sujood ash-Shukr when he first received good news or a glad-tiding. Asides from Sujood, a person can perform an act of worship such as fasting or giving charity as a form of Shukr to Allah.

Ma shaa Allah this is a great article that I came across after reading guidance, some of which you have refuted here, and even more dubious that you didn’t refer to.

May Allah bless you in it and grant us guidance ans make it easy for us to follow His guidance. Aameen.

May Allah reward you for your kind words and supplications.

masha allah, may allah reward you, and increase you in knowledge

Thanks for the article, it is blessing

How May raka’at are there in sujood shukr

Sujood ash-Shukr is not a Salah, it is Sujood only ie a prostration showing gratitude and thanks to Allah.

Masha ALLAH.!
Jazakallahu khairan, May Almighty Allah reward you abundantly, I really appreciate it as I learned a lot from it.!

JazakaAllah khayr for your kinds words.

It has been my first time to read something here and it has been clearly clarified. BaarakALLaahu fiikum, wajazaakumuLLaahu Khayran.

Please specify who your query is for.

Is there any need for Salam after sujada shukur.jazaakallahu khairan

The Tasleem (salam) is to end Salah, and Sujud ash-Shukr is an independent Ibaadah, and therefore a tasleem is not obligated.

What is the specific prayer a person is to say when he do sujood shukr?

The same Tasbeeh which is said in the sujood in Salah is said in Sujood ash-Shukr, and a person can make Du’a and mention words of praise and gratitude to Allah.

Masha Allah thanks for that wonderful enlightment I really learnt a lot from it, may Allah SWA reward and increase your knowledge.