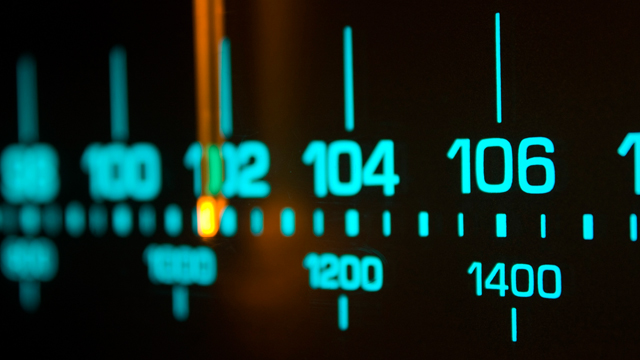 You are Tahir Wyatt. Should you choose to give dawah on an NOI radio station, at a church or even a brothel (ok maybe not a brothel) but I guess you could. You are armed with the faith and knowledge all of us back then knew was exempted from sort of criticism. I think it’s great that you out of all of us rose to the occasion and answered that call. A weaker caller though can not and probably shouldn’t. Those environments are not easy to handle.

Im glad to see you are doing well. I think of you, your family and your accomplishments and im pleased to have crossed your path. I wonder if I left my mark too. In truth I consider my wayfaring in and out of your life as a brush with greatness.