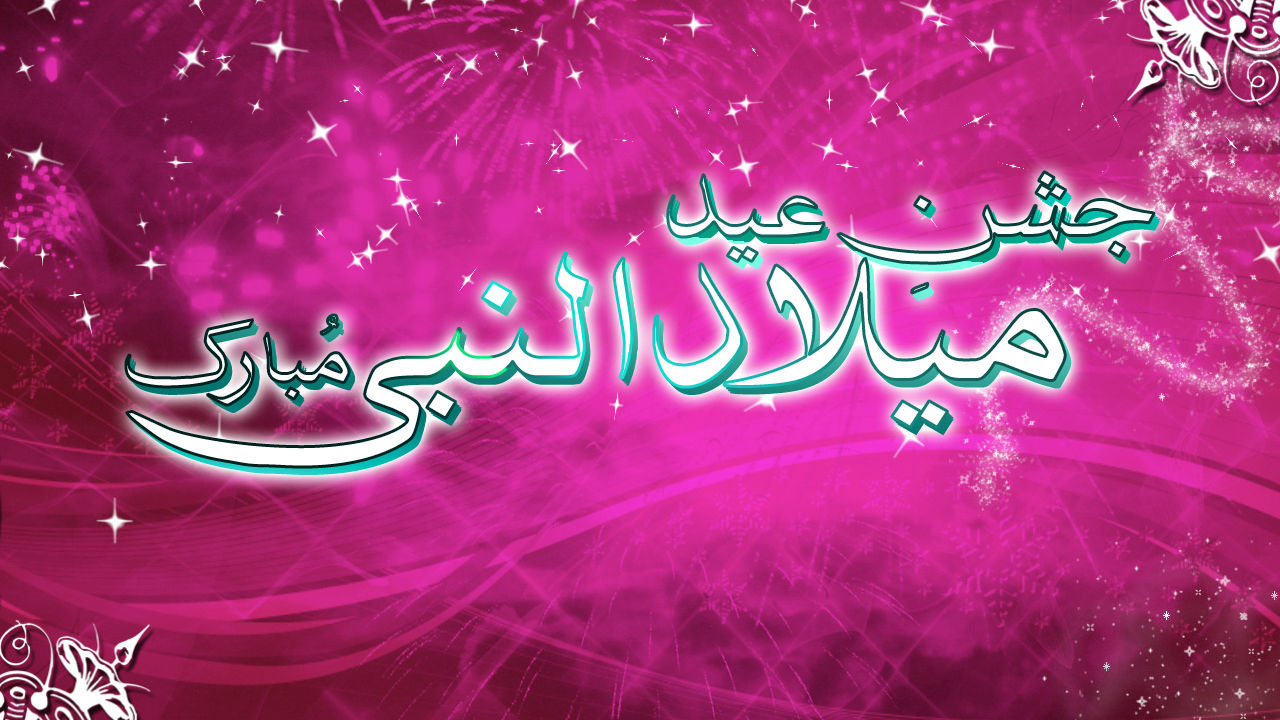 In the name of Allaah; all praise is due to Allaah; May peace and blessings be upon the best of mankind, Muhammad the Messenger of Allaah.

So why should the Sunnis not celebrate Mawlid an-Nabee?

1. We follow the Sunnah of our beloved Prophet (sal Allaahu alayhi wa sallam); we perform the actions of worship which he did, and refuse to worship Allaah with actions he did not perform – and he did not celebrate his own birthday. Celebrating the Prophet’s birthday is therefore an innovation.

Upon you is my Sunnah, and the Sunnah of the Righteous Guided Caliphs [2]

3. We follow the other companions of the Prophet (sal Allaahu alayhi wa sallam), those closest and most beloved to him; they did not celebrate the Mawlid.

{Whoever opposes the Messenger after guidance has become clear to him and follows other than the way of the believers – We will give him what he has taken and drive him into Hell, and evil it is as a destination} [04:115]

4. We follow the great Imaams of Ahlus Sunnah – Imaam Abu Haneefah, Imaam Maalik, Imaam Shaafi’ee and Imaam Ahmad Ibn Hanbal – none of them ever celebrated the birthday of the Prophet (sal Allaahu alayhi wa sallam).

I do not know of any credible evidence established from either the Qur’an or Sunnah in regards to the Prophet’s birthday; neither has such an action been related back to anyone of the scholars of the Ummah. [3]

5. We follow four hundred years of early Muslims, the most pious generations and greatest scholars who never celebrated the Mawlid.

The action of the [celebrating] the blessed birth [of the Prophet] has not been narrated from any one among the righteous predecessors, in the first three virtuous centuries, rather, it was innovated after them. [4]

6. We don’t want to follow the Shee’ah Baatiniyyah Ismaaeeliyyah, they were known as the Fatimid Rulers. They came towards the 4th century and were the the ones who who first celebrated the Prophet’s birthday and forced this innovation upon the people.

7. We believe that the action of celebrating the Mawlid is an innovation, and every innovation in the religion is rejected. This is because we testify to the statement of our beloved Prophet (sal Allaahu alayhi wa sallam):

Whoever innovates a matter into this affair of ours, it will be rejected [6]

Whoever imitates a people, then he will be amongst them. [7]

9. We take the Prophet (sal Allaahu alayhi wa sallam) as our role model and example whom we follow. We celebrate the festivals which he celebrated, and do not celebrate what he did not do so.

{Indeed, You have a good example in the Messenger of Allah for whosoever hopes for Allah and the Last Day, and remembers Allah much} [33:21]

10. We believe true love of the Prophet (sal Allaahu alayhi wa sallam) is demonstrated by following his Sunnah and not through innovations.

{Say: If you truly love Allaah then follow me [the Prophet], Allaah will also love you and forgive your sins} [03:31]

[6] Narrated by ‘Aaisha; Collected by Muslim