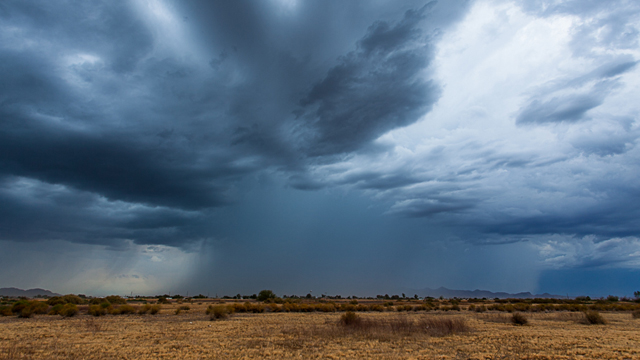 Questioner: How are you doing- Our Shaykh? Are you well?

Shaykh: May Allah preserve your life and protect you.

Questioner: May Allah bless you. By Allah O Shaykh, I have a question that I want you to clarify.

Questioner: As you know, Shaykh, the fitnah concerning Abul-Hasan…

Shaykh: Leave it! What do you have to do with it?! Avoid these fitnahs and other [unbeneficial] things that busy you. Busy yourselves with attaining knowledge, and leave those things which take you off of the path. Boycotting in these matters is incorrect, because these fitnahs are not clear to some people. In your lands there are many people who resort to boycotting, but they do not understand the meaning of boycotting, nor do they know the methodology of the Salaf. They do not know how to pray, they cannot distinguish between innovation and Sunnah or Tawheed and Shirk, then they go and boycott their brothers!! This issue is not even clear to some of the Shaykhs here with us! For me, the matter is clear and I know that he is an innovator, but I do not boycott my brothers because of him or because his affair is not clear to them.

Questioner: This is what has happened, may Allah bless you.

Shaykh: Boycotting, what does it have to do with you?! Do not boycott! These people who boycott have no understanding of the Religion in the first place! Read the book of Ibraheem ar-Ruhaylee entitled Advice[1]. Read it. This is a great book concerning the regulations of boycotting, i.e. when and when not to boycott someone.

Questioner: May Allah bless you, Shaykh. His affair, of course, is known, as you said, from reading the refutations.

Shaykh: I know his affair, and I know that he is an innovator, but whoever remains unclear about his affair, I do not boycott them or make tabdee’ of them [i.e., declare them to be innovators].

Questioner: Okay Shaykh, but I’m talking about the students who were [there]; the ones who came back from Yemen…There are those who say that they agree that he has mistakes, but…Does this mean they should be forced…

Questioner: May Allah bless you. They have knowledge, Shaykh, some of the youth…

Questioner: Okay, may Allah bless you Shaykh. [But] now I’m talking about the student’s who were in Yemen; they have some knowledge. In this issue particularly, we have some of the youth who remain unclear about this fitnah, so they say that you have make your position clear concerning this person or else they will boycott them [i.e., make tabdee’ of Abul-Hasan or we will boycott you].

Questioner: This is for the common people, but what about those who mixed or dealt with Abul-Hasan?

Questioner: [What about] the youth who knew…

Shaykh: Leave off boycotting. This isn’t your concern, not them nor these other youth (i.e., those of them who have knowledge and those who don’t). You are not the ones who boycott.

Questioner: By Allah, Shaykh, we are in a country where we lack knowledge and scholars.

Shaykh: We, here, have a lot of people who don’t have much knowledge and they boycott even in fiqh issues!! Ignoramuses! Fools!

Questioner: May Allah bless you. So that means that having harmony is better and we should not boycott one another.

Questioner: O Shaykh, this call was recorded. Can we spread it or not?[3]

Footnotes
[1] This book was originally entitled “Advice to the youth”. Later on the Shaykh made some changes, added some matters to the book and changed the title to “Advice concerning what must be taken into consideration when differing, the regulations concerning boycotting the mukhaalif (opposer) and refuting him).

[2] You should also read what Shaykh Muqbil al-Waadi’ee said in the article entitled “Boycotting One Who Does Not Boycott The Innovator”.
https://www.madeenah.com/article.cfm?id=1040.

[3] This is important conduct, especially if the Shaykh doesn’t know that he is being recorded. Not everything is for everybody.