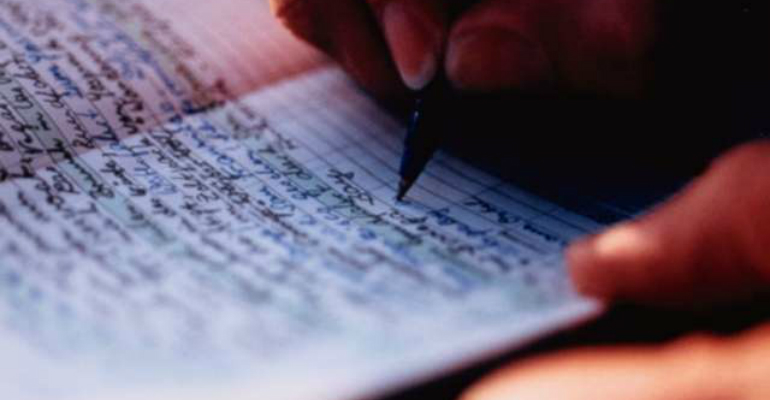 Response: There is no contradiction; the information of a trustworthy person is accepted by default, except if it is disputed.

If there exists some type of disputation [with regards to his information], then the narration of the trustworthy person is not to be accepted. This applies especially to worldly disputes wherein one’s desires may deceive him into oppressing another person.

[In such instances his information is not accepted by default] even if he is trustworthy. This is in order to close the avenues of oppression between people.

You should accept the information of a trustworthy person except in cases of dispute and argumentation – [the burden] of proof is upon the claimant and the one who denies the allegation takes an oath.[1] [This holds true even if the claimant] is from the most pious of people.

The Companions (may Allaah be pleased with them) refused [to bear witness] when the Prophet (sal Allaahu alayhi wa sallam) said to the Bedouin,

you sold me your horse.

This Bedouin man had sold his horse to the Prophet (sal Allaahu alayhi wa sallam), but he then said to the Prophet, ‘who is a witness for you?’

The Companions withheld [from bearing witness], even though one should not withhold in such situations with regards to the rights of the Prophet (sal Allaahu alayhi wa sallam).

However the Companions knew that the one who makes a claim must bring evidences. So the companions refrained themselves, until Khuzaimah bin Thaabit came and bore witness that the Prophet has indeed bought the horse from the Bedouin.

How? Where you present?

So the Prophet (sal Allaahu alayhi wa sallam) considered him bearing witness like the witness that is given by two people.

Also, disputes would occur amongst the Companions and they were all just and trustworthy; however the Prophet (sal Allaahu alayhi wa sallam) did not make a judgement except due to evidences.

[1] This is the wording of a longer hadeeth which has been narrated by Ibn Abbaas and collected by al-Bayhaqi. A section of this hadeeth is also mentioned in both Saheeh al-Bukhaaree and Saheeh Muslim. The Prophet (sal Allaahu alayhi wa sallam) said,

if people were to be given that which they merely claim, a man would claim the people’s wealth and blood (life). Due to this, the onus of proof is upon the claimant and the one who denies the allegations takes an oath.

This hadeeth, as well as the consensus of the scholars, shows that the claim of any person is not to be accepted nor considered if he demands something until he brings evidences and witnesses verifying this claim.

For further clarification, please refer to the explanation of the Forty Hadeeth of Imaam an-Nawawi by Shaykh Saalih Aal ash-Shaykh and others scholars.