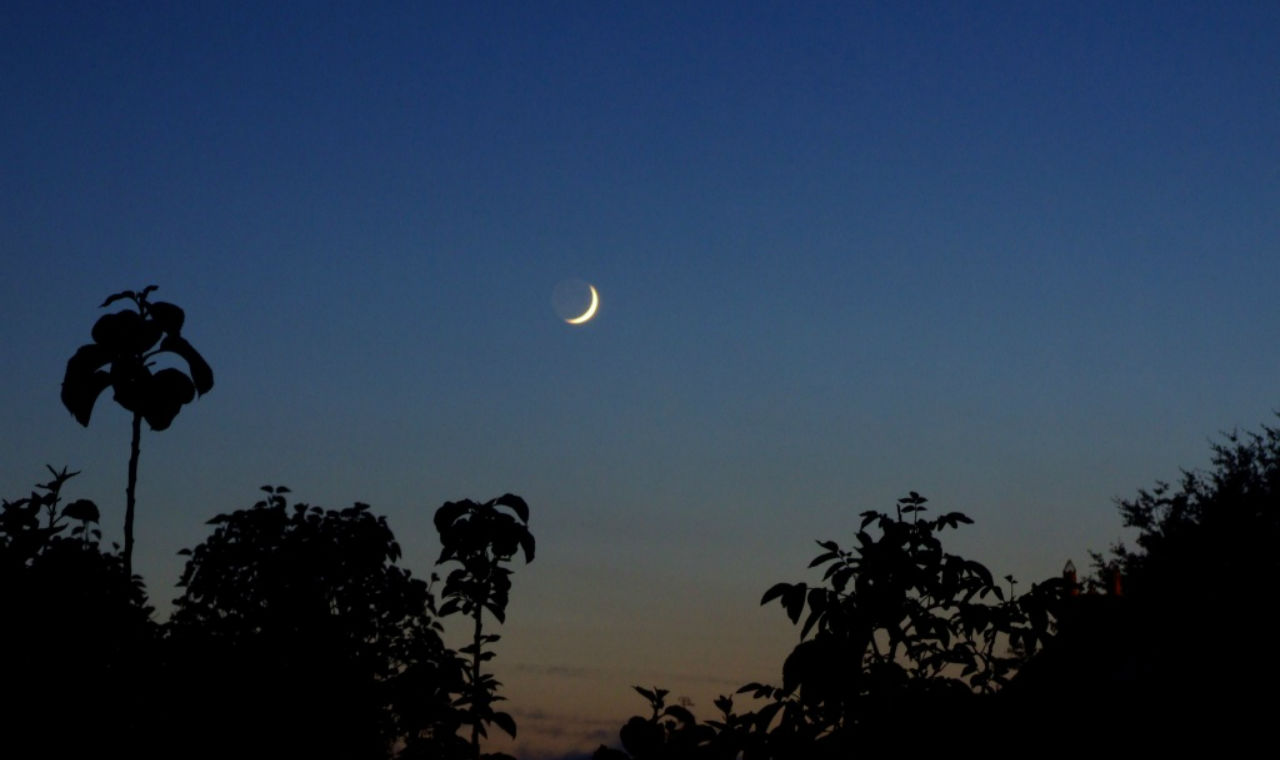 Fasting benefits a Muslim in countless ways – physically, emotionally, and of course spiritually. Amongst the benefits of fasting in Ramadhaan are:

1. It increases self-control and decreases a person’s desires

Indulging oneself in all that the soul desires leads only to more desires. However, when a person withholds from worldly desires such as eating, drinking and sexual intercourse, these desires are weakened and the soul becomes calm and tranquil. Due to this, the Prophet (sal Allaahu alayhi wa sallam) advised:

O youth, whoever among you is able to marry should do so. Whoever is not able to, he must fast; for it will be a shield for him. [1]

2. It is a prevention from committing sins

When fasting for the sake of Allaah alone and with a sincere intention, a person becomes more conscious of Allaah and of anything displeasing to Him. Fasting therefore increases a person in piety and prevents a person from sinning. For this reason, Allaah (the Most High) said,

3. It cultivates within a person values of sincerity, integrity and honesty

Whilst fasting, a person withholds from Halaal (permitted) nutrition which is needed by the body. If a person can do this for the sake of Allaah alone, he should strive even more to withhold from matters that are Haraam (impermissible) and are not only unneeded by the body, but rather harmful to a person. It is this level of discipline that will aid a person towards becoming increasingly sincere and honest.

4. Teaches patience and discipline in times of difficulty

5. It sprouts the seeds of mercy

It was said to the Prophet Yusuf (alayhi as-salaam):

Why do you prefer to remain hungry, when you have at your disposal the store-houses of the land?

I fear that if I satisfy myself with food, I will forget the hungry, poor person. [3]

6. It protects the body from overeating and toxic foods, thus preventing illness

Overeating, and more so indulging, in foods that are processed and toxic has been identified as the root cause of many illnesses. Indeed excessive eating is an action that is disliked by Allaah (the Wise).

{Eat and drink, but be not excessive. Indeed, He does not like those who commit excess} [07:31]

Some scholars commented on this verse, saying, ‘Allah has gathered together all of medicine in this verse.’

7. It develops mental strength and tolerance as well as reducing temperament and anger

The strength of a person’s tolerance lies in how successful this person is in avoiding any avenue which increases him in anger. One half of fasting is patience, and patience is one half of eemaan. The Prophet (sal Allaahu alayhi wa sallam) said to Mu’aadh Ibn Jabal,

Shall I not show you the doors of goodness?

‘Of course, O Messenger of Allaah.’

Therefore, fasting is a shield which strengthens a person, increases his levels of tolerance and patience and protects him from anger.

8. Fasting is an avenue to further goodness

Whilst fasting, the act of abstaining from food and drink is not the ultimate objective. Rather, fasting itself is an avenue and a means to good. The condition of a fasting Muslim should be such that in the month of Ramadhaan, he increases in prayer, remembrance of Allaah, recitation of the Qur’an, charity and other deeds of righteousness.

If we were to implement the above, we would actualise the saying of Allaah,

9. Fasting helps a person to develop a personal relationship with Allaah

Whilst fasting, a Muslim abandons food and drink sincerely for the sake of Allaah. He returns to his Lord in supplication and engages in constant remembrance of Him. During Ramadhaan, the day is spent in fasting, and the night is spent in prayer. Thus, the whole of this month is a relationship with Allaah.

For this reason, the Prophet (sal Allaahu alayhi wa sallam) narrated that Allaah (the Most High) says regarding a fasting person,

He has abandoned his desires, food and drink for My sake. His fasting is for Me and I will reward him. [6]