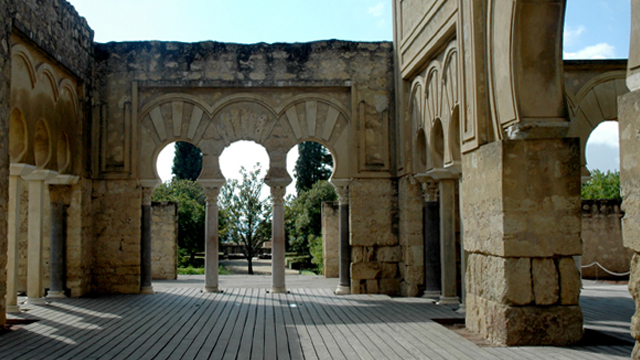 A lecture given by ash-Shaykh al-Allaamah Saalih ibn Sa’d as-Suhaymee concerning the constant Fitnah amongst those who ascribe to Salafiyyah.

He, may Allah preserve him, lists some of the causes and tactics being employed to fuel the fire of Fitnah amongst Ahlus-Sunnah, and directs the Muslims to the way out.

Excerpts from the audio file:

“They use various methods and tactics in order to cause splitting, discord and differing between those who follow the same Manhaj.”

“From amongst the tactics: Arriving at conclusions from another person’s speech that cannot be arrived at in reality.”

“For indeed a group has emerged, whose objectives are as follows: To cause problems between the scholars and the students of knowledge who follow one and the same Manhaj, and turn their hearts against each other.”

“This methodology of theirs has led to the distortion of the reputation of the Salafi Manhaj, it has led to accusing, speaking ill of and the belittlement of some of the scholars of Ahlus-Sunnah…”

“If you were try to verify the reality of what is being said; you hear nothing except useless mumblings and vain speech, the absence of any type of shyness from the instigators who have busied themselves with what other people are saying, I wish they had applied their intellect and these efforts of theirs in the service of the Prophetic Sunnah, and in refuting the innovators , rather the true people of innovations are safe from them and they have directed all their anger and efforts towards their brothers from Ahlus Sunnah…and the garbage websites of the internet are full of this type of nonsense.”

“The Muslim must refer to the scholars, the student of knowledge must return to the major, firmly grounded scholars in these issues…and I will mention some of their names as an example.”