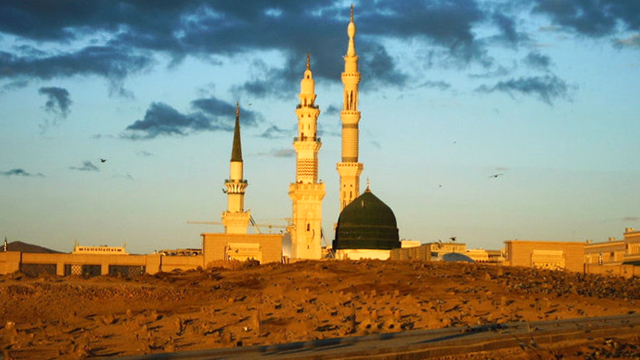 The truth will never be lost. When ‘Umar ibn al Khataab was stabbed, he advised:

“Indeed Allaah will not allow His religion to be lost!”

It was said to him: ‘Appoint a Caliph!’

“Indeed Allaah will not allow his religion to be lost!”

So Allaah will never allow His religion to be lost. It is upon you to roll up your sleeves and be keen on upholding the banner of the Sunnah and the truth.

“There will continue to be a group who is victorious upon the truth, unharmed by those who degrade or oppose them, until the hour is established.”

These people are blind, Allaah has blinded them, we seek refuge in Allaah from blindness.