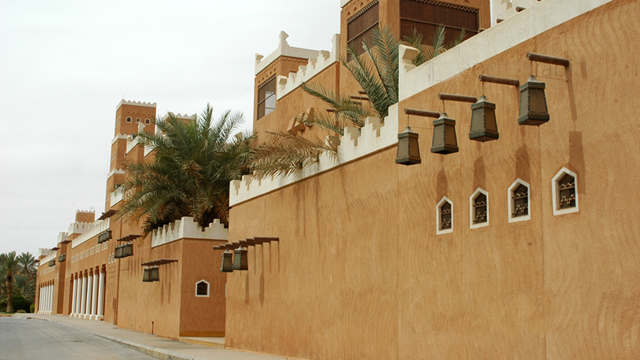 Questioner: Some students of knowledge issued a verdict permitting voting for the best of the available Christian candidates based on the premise that this is from choosing the lesser of two evils. Is this permissible?

In addition, isn’t this considered to be increasing their numbers which may in turn have a negative effect on the public’s opinion of Muslims?

Shaykh: I have been asked this question on more than one occasion, and I believe that it is incomplete. So if you want to complete this unfinished question by bringing further clarity [then do so]…

Questioner: What is the permissibility of voting for the best available candidate, particularly if they are Christian?

Shaykh: This question is incomplete just as it was when presented by other than you. I will now say what I think is intended by the question.

In the event that there are a number of Christian candidates who are imposed upon the Muslims, meaning that one of them has to be elected whether the Muslims like it or not, the previously mentioned principal is applied: namely, choosing the lesser of two evils. For example, there are four Christian candidates in a certain country and it is inevitable that one of them will be the winner (elected).

Hypothetically speaking, if it were only the Muslims voting [for these candidates] and no one else – not even one other person is voting – such that if the Muslims refrained from voting they wouldn’t be elected, then it is not permissible to vote for them.

Is it clear up to here?

Shaykh: However, if the situation is contrary to this, and this is what I think the question is referring to, then one of them must be selected due to the electoral process established today. It is upon you to know that this system is not Islamic in any way whatsoever…[The Shaykh then begins to explain some of the ills of democracy and the harm of giving power to someone who requests it, in contrast to the beauty of the Islamic shooraa]

Discussing these issues is lengthy. However, the point is that it has been imposed upon the Muslims living in that particular country to choose a candidate just as it is imposed upon them that some of the elected politicians be Christian. Why? Because there are Christian citizens. The government takes into account the percentage of Christian citizens in the country and makes calculations. They compare, for example, the ratio of Muslims to Christians. Do they consider the Jewish citizens in this process? I’m not sure. Based on these calculations they conclude that the country should have, for instance, two Christian politicians.

If the Muslims do not choose between them, then their own people will choose. In either case, one of them is going to be elected. But as we said earlier there may be four or five candidates. The Muslims in that country must consider it like this: The first candidate is a Baathist and a non-Muslim, the second is a communist and a non-Muslim, the third is an atheist and a non-Muslim and so on. The last is a practicing Christian who does not harbor animosity towards the Muslims. If there is no way around the fact that one or two of them are going to be elected, then what should the Muslims do? Should they say, “We are not going to get involved? They are Christians. Let them fight each other.” No, this is not the case, because two of these candidates will be elected regardless.

So O Muslims, O you who have sense, is this principle to be applied in this scenario or not? I say yes, because the Muslims in this case are between two evils. Similarly, this is the case if the candidates were Muslims, since amongst the Muslims are Communists, Baathists and so on. Okay, do we just sit back and watch or should we choose the one whose harm is less???

For further clarification, refer to the article entitled Confusion about Voting? https://www.madeenah.com/notes.cfm?id=1002