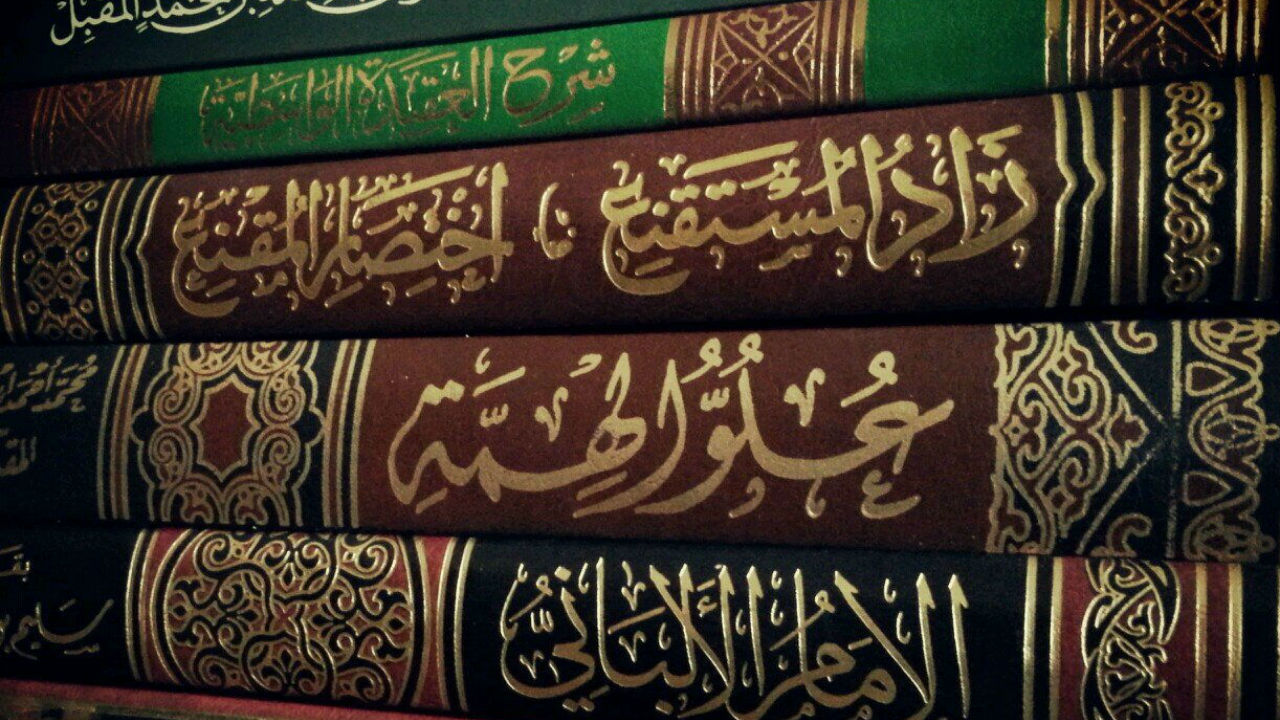 All praise is for Allaah; May peace and blessings be upon our Prophet Muhammad, his family, companions and those who take from his guidance and follow his way until the Day of Judgement.

In previous nations, the Prophets would lead the people; each time a Prophet passed away, another would succeed him.

Allaah, the most High, said,

Each time a Prophet passed away another Prophet would be sent to assume the responsibility of calling to Allaah, distinguishing between guidance and misguidance, and leading the people from darkness to light.

The Prophet Muhammad (sal Allaahu ‘alayhi wa sallam) was the last of the Prophets and therefore there is no other Prophet who will come after him. However the light of his message must continue, and thus Allaah made the People of Knowledge as successors after him. The People of Knowledge – Scholars, Students and Callers – thus assume his role of spreading his message and calling the people to goodness and warning them from evil.

The Prophet (sal Allaahu ‘alayhi wa sallam) said regarding this:

The scholars are the inheritors of the Prophets. The Prophets do not leave behind silver and gold coins (wealth) but rather they leave behind knowledge. So whoever acquires this knowledge, has acquired the greatest portion [of good] [1]

The People of knowledge take the role of the Prophet (sal Allaahu ‘alayhi wa sallam) in our time because they are his real descendants. They are responsible for calling people to Islaam; upon them is to seek knowledge, act upon it and patiently teach it to others. This responsibility will remain upon the shoulders of the scholars and their students, generation after generation, until Allaah chooses to end the affair – May He be Glorified.

Allah does not snatch this knowledge away from the chests but rather knowledge is taken away by the death of the scholars up until there is no scholar left. After this, the people will take the ignorant ones as leaders. Each time these ignorant ones are asked they answer without knowledge so they become misguided and they misguide others [2]

The existence of the People of Knowledge in this nation is therefore a safeguard protecting the people from misguidance. By the permission of Allaah, they stand in the face of falsehood, shining lamps illuminating the path for people who cannot see due to darkness.

There will never cease to be a group of people from my nation upon the truth; those who betray them will not harm them, they will remain like this until the Day of Judgement will come [3]

Allaah (the most High) said,

{Verily Allaah has ordered you to fulfil your trusts and render them to whom they are due} [04:58]

It is therefore an obligation upon the scholars to explain and clarify the truth to the people, more so in times of ignorance and tribulation.

This is as Allaah said:

{Remember when Allaah took a covenant from those who were given Scripture, that they make it known and clear to mankind and not hide it, but they threw it away behind their backs and purchased it for a small price. Indeed wretched is that which they purchased} [03:187]

{Verily those who hide the clear proofs, evidence and guidance which we have sent down after we have made it clear for the people in the scripture, they are the ones cursed by Allaah and cursed by all those who curser} [02:159-160]

So it is not befitting for a person of knowledge to conceal the truth and remain silent when he sees people upon misguidance and in a state of confusion; when he sees the people being misguided by the enemies of Islaam, the people of desires and misguidance or those people who pretend to have knowledge – he sees the people in this state yet does not clarify the truth nor teach them the knowledge that Allaah has given him. Such a person will be held accountable in front of Allah as stated in the previous Aayah.

Their importance is such that Shaytaan is not able to prevail over a society except when the people of knowledge are lost, or when they remain silent and do not clarify the truth to the people. The obligation of the scholars therefore is great because Allaah, Himself, blessed them with this knowledge; He burdened them with the responsibility of establishing the truth among themselves and other than themselves.

The People of knowledge will only be saved if they warn the people from evil and clarify the truth. However if they remain silent or support the criminals then this will be a reason for their destruction along with those criminals. Those who oppress others deserve punishment and those who remain silent and do not forbid the people from oppression similarly deserve punishment.

Goodness is lost when its callers forsake its call; similarly evil becomes widespread when the callers of goodness remain silent over falsehood.

I ask Allaah (The Exalted) to teach us beneficial knowledge, direct us towards righteous actions, and make us an avenue of goodness for others.

[4] Narrated by Abu Hurayrah; Collected by al-Haakim in al-Mustadrak