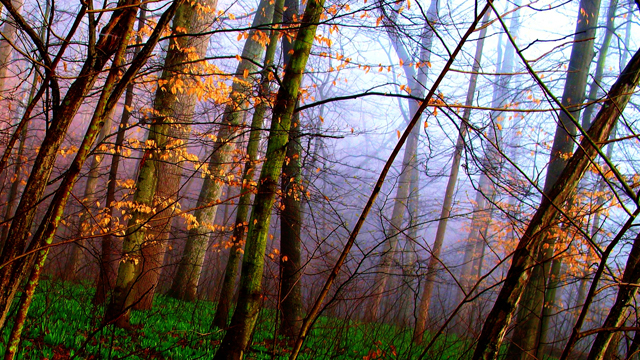 Reference: The Mannerisms of Differing between Ahlus-Sunnah – revised and introduced by Shaykh ‘Ubayd al-Jaabiree

I came across a great principle while I was reading a book by al Albaanee dealing with issues where the Ijtihaad of the scholars of Ahlus-Sunnah differs. I wished that the rest of my brothers would join me in benefiting from such beneficial statements, consisting of benefits that are greatly needed in these days of ours, where a lot of differing and splitting is occurring without knowledge or wisdom.

I added comments to al-‘Alaamah al-Albaanee’s work, may Allaah have mercy upon him, and I called the booklet: “The Mannerisms of Differing between Ahlus-Sunnah”[1] A compilation of what is obligatory upon Ahlus-Sunnah – the people of unity and harmony – to consider when differing occurs between them. I say, and with Allaah alone lies success:

At present times, a lot of differing is taking place in many countries, as well as arguments, transgression and the exchange of accusations and criticisms between those who affiliate themselves to the Sunnah and outwardly demonstrate that they are adhering to it. They do so without any correct reasons that would necessitate such behavior.

The root causes of this phenomenon usually go back to two main causes:

Firstly: The ignorant, different categories of learners, people who have recently started practicing the religion and youth, all of whom prematurely put themselves forward on the podium of calling to the religion of Allaah, involving themselves in intricate matters of knowledge and wanting to lead others like them. A lot of times this is driven by the hidden desire; it is the love of fame, being at the forefront and assuming positions of leadership, which drives them to wage war against everyone who may lower their public reputation, their leadership or invalidate it, they battle whether it is with the truth or falsehood.

Adhering to the truth and acting upon it fades away while they battle to attain their benefits and desires, being obstinate with falsehood, as is the case with people of innovations in their reactions with the people of rectification, the Mujadidoon (revivers) of the religion, the scholars who act upon their knowledge. If this takes place, then don’t bother asking after this about the lies that take place about other people’s faults, following up on their mistakes and rejoicing at their propagation. It is an obligation upon the believer to rise above such appalling behavior, the behavior and mannerisms of hypocrites.

In addition to this: Taking general rulings and applying them over specific individuals, without taking into consideration the different conditions of individuals, whether they have knowledge or are ignorant, or other issues included in the conditions and preventatives concerning this affair.

I will also add a third cause: It is the ignorance, rather, the deliberate avoidance of the principles of legislated policy, in studying the benefits and harms that are legislatively acknowledged, giving precedence to what deserves precedence, and making secondary what deserves to be secondary. And from the greatest of issues that needs to be given precedence to, is unifying the ranks [of Ahlus-Sunnah], exerting efforts in guiding Allaah’s creation to the truth, repelling harms from them and removing any hardship they are going through in their religion and worldly affairs.

There are other reasons that lead to the propagation of this dangerous phenomenon, such as thinking negatively/evil of other people’s actions [while other intentions could be found], extremism and being obstinate to some scholars while suspecting and accusing others.

For this reason, I will provide my brothers, may Allaah grant them success in this affair, some extremely beneficial statements by ash Shaykh al ‘Allaamah Muhammad Naasir ad Deen al Albaanee may Allaah have mercy over him, in his book: “Salaat at Taraweeh”…

Footnotes
[1] This booklet will be fully translated in the future as an ebook Inshaa-Allaah.”