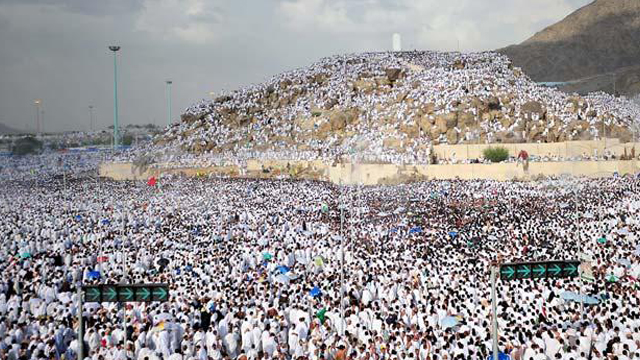 Question: What is the ruling regarding someone who performed Hajj with money which was impermissible, i.e. from the profits of selling drugs. They send tickets for Hajj to their parents who perform Hajj, while some of them know that this money has been gathered from selling drugs. Is this Hajj acceptable or not?

Response: The Hajj being with money which is impermissible does not prevent the Hajj from being accepted, but with sin regarding to the impermissible profits and a reduction in the reward of the Hajj. But it does not invalidate it.

And with Allaah lies all the success, and may the prayers and blessings of Allaah be upon our Prophet Muhammad his family and his companions.