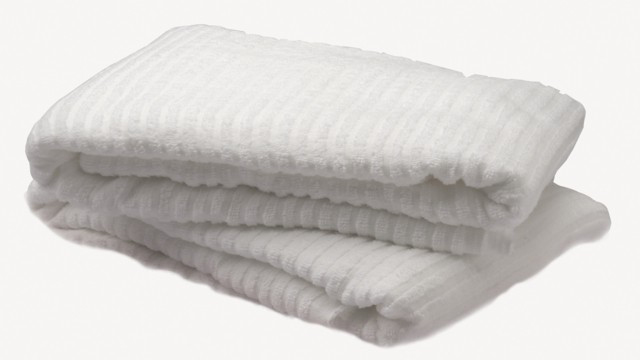 Question: What is the ruling regarding applying perfume to the ihraam clothing before making the intention and saying the talbiyah?

Response: It is not permissible for the person who is in the state of ihraam to put perfume on the Izaar (lower garment) and the redaa’ (upper garment), rather, the sunnah is to apply the perfume to the body such as the person’s head, his beard and armpits, and such places. As for the clothing, then he should not put perfume on them when he enters the state of ihram. This is due to the saying of the Prophet (sal-Allaahu ‘alayhi wa sallam):

“Do not wear any clothing which has been touched by saffron or al-wars (a yellow plant which is similar to saffron and has a good smell)” [Bukhari #1542, Muslim 1177].