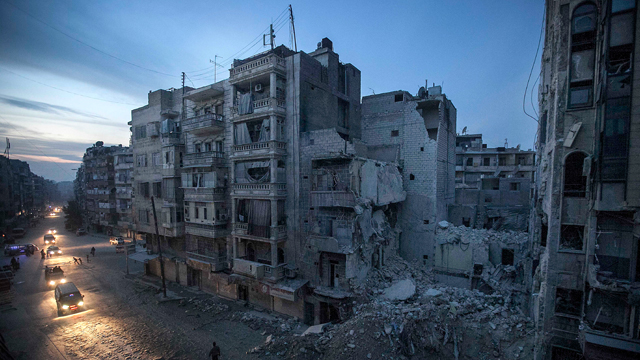 Questioner: A caller [to Islaam] has proclaimed in one of his khutbahs that Angels descended in Syria, and that there are video clips of the Angels there; So, eminent Shaykh, what is your comment [regarding this]?

Questioner: He [the questioner] says – and may Allaah protect and preserve you – that a caller [to Islaam] said in one of his khutbahs that Angels descended in Syria.

Questioner: …and that there are video clips of the Angels there.

Shaykh: You mean, they have filmed them?

Shaykh: It is possible that Shayaateen have come to them and told them these are Angels, yes. The people of Syria have good in them inshaa.-Allaah, and they are honest and upright, and no doubt they are oppressed, and have been aggressed against; However, the descending of the Angels has not occurred except for the Messengers, upon them be prayers and salutations. They do descend upon the truthful and upright believers, however, they are not seen [in their natural form]. Who is it that sees them and says the Angels have descended?! No-one can see them [in their natural form].