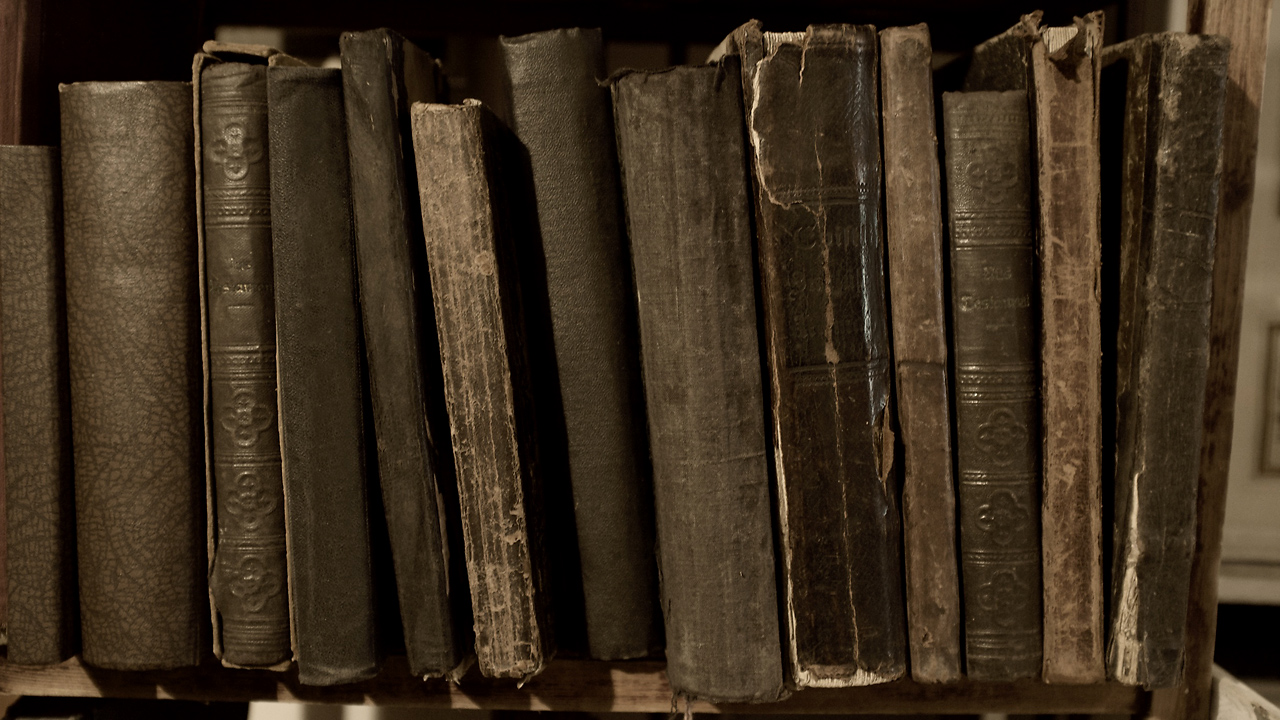 In the name of Allaah, indeed all praise is due to Allaah and may peace and blessings be upon the Messenger of Allaah.

The Prophet (sal Allaahu alayhi wa sallam) informed us that some of the Muslims would begin to follow the ways of the non-Muslims. He said:

Surely, you will follow the ways of those nations who were before you, so much so that even if they entered a hole of a lizard, you would enter it.

They said, “O Messenger of Allaah, do you mean to say that we will follow the Jews and the Christians?”

Out of their love for Jesus (Eesa), the Christians innovated into their religion by specifying the 25th of December as his birthday and celebrating it, even though there is no origin to it.

This innovation, Mawlid an-Nabawi, is not only not legislated but even historically incorrect. It cannot be established for certain that the birthday of the Prophet was 12th Rabee’ al-Awwal. The scholars greatly differed over the actual date of the birth of the Prophet (sal Allaahu alayhi wa sallam). By the permission of Allaah, this article will outline some of these opinions and therefore establish the historic invalidity of specifying the 25th of Rabee’ al-Awwal as the date of his birth.

The difference of opinion with regards to the Mawlid [2]

8. 17th Rabee’ al-Awwal: Mentioned by Ibn Dahiyyah by some of the Shia scholars [in al-Bidaayah wa an-Nihaayah]

9. 18th Rabee’ al-Awwal: Mentioned by Ibn Katheer, he said this is the opinion of the Majority [in al-Bidaayah wa an-Nihaayah] and also Muhammad Husayn Haykal, he narrated it from Ibn Is.haaq [in Hayaat Muhammad]

13. There are ten years between his birth and the Year of the Elephant: Mentioned by Ya’qoob al-‘Atamy, upon the authority of Ja’far ibn Abee al-Mugheerah…

14. The month of Muharram: Mentioned by Haykal [in Hayaat Muhammad]

15. The month of Safar: Mentioned by al-Qastalaanee [in al-mawaahib] and Muhammad Hussayn Haykal [in Hayaat Muhammad]

16. The month of Rajab: Mentioned by Muhammad Husyan Haykal [in Hayaat Muhammad]

18. The day of the Elephant: Mentioned by Hajaaj ibn Muhammad upon the authority of Ibn Abbaas [in Seerah Nabawiyyah of adh-Dhahabee]

Eighteen different opinions have been mentioned above, some stronger than others, which demonstrates the historical inaccuracy in specifying the Mawlid an-Nabawi on the 12th Rabee’ al-Awwal.

The fact that so many different opinions exist, and yet no authentic Hadeeth, also shows that the Prophet (sal Allaahu alayhi wa sallam) himself, the noble companions (may Allaah be pleased with them), the great Imaams of Hadeeth and early pious scholars attached no importance to this matter. [3]

May peace and blessings be upon our beloved Prophet, his family, companions and the believers who follow his guidance until the Day of Resurrection.

[2] The strength or weakness of each opinion has not been researched, as the objective behind this article is to only demonstrate the difference of opinion regarding the date.

[3] This article has been based on research by Abdul’Aleem as-Salafee – May Allaah reward him, For a more in depth discussion: http://www.ahlalhdeeth.com/vb/showthread.php?t=206294