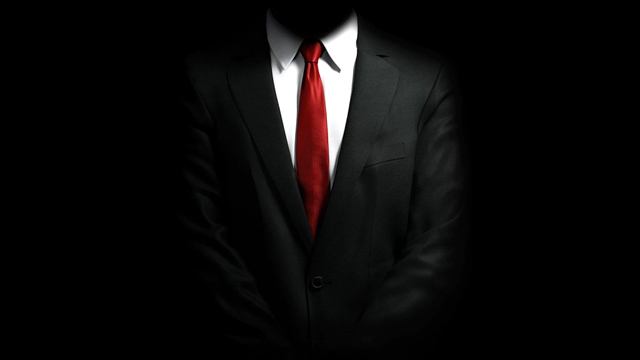 Question: What is the ruling on wearing trousers in the following scenarios: If they are tight? What if they are loose-fitting, but worn in a way that resembles the style of Westerners? And what if the style is different [but loose-fitting]?

What is the ruling of wearing suits and ties and other clothes worn by non-Muslims?

Does the ruling change in the event that wearing them becomes custom among the Muslims, such that it is not believed that there is an intention of imitating non-Muslims?

Finally, what attire is it permissible for a Muslim to wear in these times?

What is the ruling on all of these things? May Allah have mercy on you.

Response: The general rule is that it is permissible to wear anything except for that which the Sharee’ah has specifically prohibited, like gold and silk for males barring cases of scabies and other skin diseases. Wearing trousers is not specific to non-Muslims. However, wearing tight trousers that clearly identify the body parts including the awrah[1] (private area) is impermissible. As for wearing loose-fitting trousers, this is permissible as long as they are not worn with the intention of imitating non-Muslims.

The same ruling applies to suits and ties, as this attire is not something specific to non-Muslims. Therefore, it is permissible to wear them, unless the one wearing them is doing so with the intention of imitating non-Muslims. So the general rule is that all types of clothing are permissible except that which legislative evidence indicates is prohibited, as has preceded.

And with Allah lies success.

May peace and blessings be upon our Prophet Muhammad, his family and companions.

Footnote
[1] The men’s awrah is from his navel to his knees.