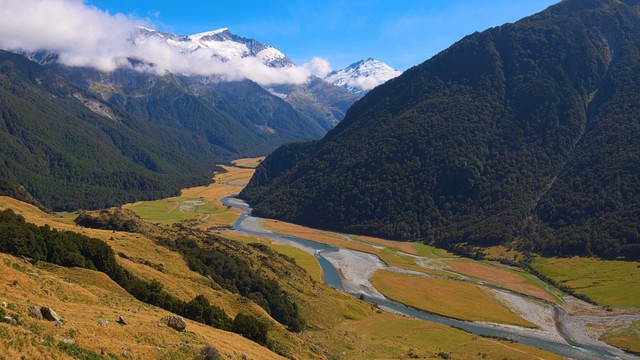 Dhul Ḥijjah is a very important time of the year for Muslims; more specifically the first ten days of this blessed month which have been favoured by Allāh over any other days throughout the year.

They are from the most beloved days to Allāh, so much so that He took an oath by them. He said,

The virtue of these days is also known by the fact that Allāh legislated for Ḥajj to occur within them; they contain the great days of Ḥajj:

Whilst some Muslims have been blessed with the opportunity to answer the call of Allāh and perform Ḥajj, others have remained behind. However Allāh, the Kind, legislated that even the Muslims who have remained behind also take a share of the reward. The Prophet ﷺ said,

There is no other day where righteous actions are more beloved to Allāh than these days (meaning the first ten days of Dhul Ḥijjah).

They said, “O Messenger of Allāh, better than even fighting Jihād in the way of Allāh?”

Yes, even better than fighting Jihād in the way of Allāh, except a man who left for Jihād with himself and all his wealth, and then he did not return back with anything

1. Fasting during these days: Ḥafsa, the wife of the Prophet ﷺ mentioned that, “the Prophet ﷺ would never leave the fasting of ‘Ashūra (the 10th of Muḥarram), the first 9 days of this month (the 10th day is ‘Eid al-Adhā) and three days of every month.”

2. The praying of the night prayer: Many of the Salaf, including Imām ash-Shāfi’ī, would emphasize the night prayer during these days. Sa’īd ibn Jubayr would strive much in praying the night prayer in the ten days, to an extent that he would almost go beyond that which he was physically able to do.

3. Dhikr: the remembrance of Allāh –This is in accordance with the following verse:

‘The appointed days’ refer to the first ten days of Dhul Ḥijjah.

There are no other days more greater with Allāh and no other days wherein worship is more beloved to Allāh than these ten days, so increase in your remembrance of Allāh by making Tahlīl (saying Lā ilāha illa Allāh), Takbīr (saying Allāh Akbar) and Taḥmīd (saying Alḥamdulillāh)

4. Staying away from oppression and sins: The Quraysh of Makkah who were pagans knew and appreciated the sacredness of these days, they would be careful to ever oppress any other tribe. More than this, Allāh said,

Qatādah said, “Oppression and wrong-doing in the sacred months is more severe in sin than in any other months. Even though oppression is severe every day and time, however Allāh chooses to increase [in severity] whatever He wills.”

5. Saying the Takbīrāt: The Sunnah of the Muslims from the time of the Companions, throughout the Salaf and to our time is that they would say the Takbīrāt aloud. It is said in the following form:

The Takbīrāt are said in every place, in all times, starting from the Maghrib Prayer the night before the 1st of Dhul Hijjah until the ‘Eid Prayer. They are not to be said in congregation, nor is it specified that the Takbeerāt are said after the obligatory Prayers.

Ibn ‘Umar and Abu Hurayrah (radiAllāhu ‘anhumā) would even go out to the market places and raise their voice with the Takbīrāt to encourage the people to say Takbīrāt, and the people would do so. [Al-Bukhārī]

6. In general all other good deeds – avoiding sins and making Tawbah (repentance) and Du’ā. Therefore, as Muslims we should strive in performing good deeds during these blessed days, there is no replacement or value that can be put on them.

‘The nights of the ten are nights when the du’aā is accepted
So strive and rush [to] attain their reward,
Alas, there is no other time for worship
where the reward is greater and more readily accepted
truly, than these nights of the ten.
So prepare yourself and toil, and seek in them repentance.’

May Allāh give us the Tawfīq to increase in righteous deeds during these blessed days, and forgive our sins.

Written by the one in need of Allāh,