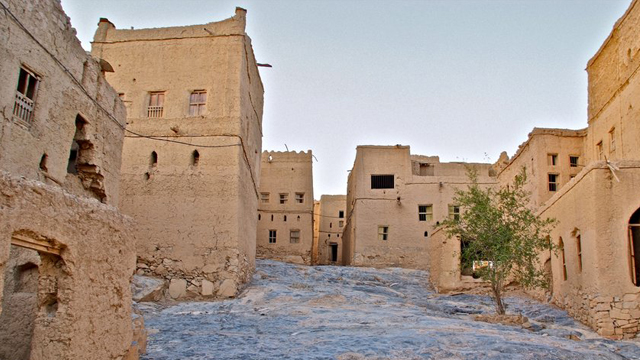 {Say: “O people of the Scripture (Jews and Christians)! Exceed not the limits in your religion (by believing in something) other than the truth} Al Maa-idah: 77

{O people of the Scripture (Christians)! Do not exceed the limits in your religion, nor say of Allaah aught but the truth}

“Beware of extremism, for indeed the only thing that has destroyed those who came before you is extremism.”

Extremism in religion is to exceed the limits of its legislated boundaries. It could be in worship, such as the three men, one of whom said: ‘I will stand the whole night in prayer and not sleep.’ The second said: ‘I will fast continuously not missing one day without fasting.’ The third said: ‘I will not marry.’

Extremism can also be in rulings; such as making something that is recommended an obligation, or being extreme in the ruling of one who practices a major sin that is less than polytheism by declaring him to be a disbeliever who has left the fold of Islaam.

Extremism in religion in all its forms is prohibited, it may cause the individual to exit the fold of Islaam or cause destruction, as it destroyed those who came before us, and no person who has been given understanding and foresight by Allaah in rulings and in placing things in the rightful place can doubt this.

However, there are people whose state is the exact opposite of the extremism of exceeding the limits in the religion, there are those who went to extremes in lenience and indulgence. There is no doubt that our religion is the religion of lenience, ease and justness, but this lenience must be within the legislated boundary, by acting upon the legislated permits when needed, and all the religion, and to Allaah belongs all praise, is free of hardship and restrictions.

{Allaah burdens not a person beyond his scope.} Al Baqarah: 286

{And [Allaah] has not laid upon you in religion any hardship} Al Hajj: 78

{Allaah does not want to place you in difficulty} Al Maa-idah: 6

Extremism in leniency is by overstepping the boundaries that Allaah has set, and this is not called lenience, rather this is hardship itself. Nullifying al Walaa and al Baraa in Islaam, equating the believers with the disbelievers with the justification of tolerance, invalidating the implementation of the nullifiers of one’s Islaam upon those who have nullified all or some of them, equating religions such as equating Islaam to Judaism or Christianity, rather equating Islaam with all religions including paganism and atheism, claiming that ‘there is no diety worthy of worship other than Allaah’ does not necessitate the disbelief in Tahqhoot and does not negate false religions other than Islaam – as some columnists have written in some of our local newspapers. All of these are examples of extremism in negligence and indulgence. It is an obligation to refute it, just as it is an obligation to refute the extremism of exceeding the limits in the religion. Rather, extremism in negligence and indulgence is more dangerous than the extremism of exceeding the limits in the religion, because this type of extremism reaches the point of equating the religions of the disbelievers with the religion of truth, and this is a form of disbelief by the consensus of the scholars, in contrast to the extremism of exceeding the limits, as a lot of the scholars consider it to be misguidance but does not reach the level of disbelief.

The scholars mentioned that from amongst the nullifiers of a person’s Islaam, is not declaring disbelievers to be disbelievers or having doubt in that.

May Allaah grant everyone success in attaining beneficial knowledge, righteous actions, and may the Salaat and Salaam be upon our prophet Muhammad, his family and companions.