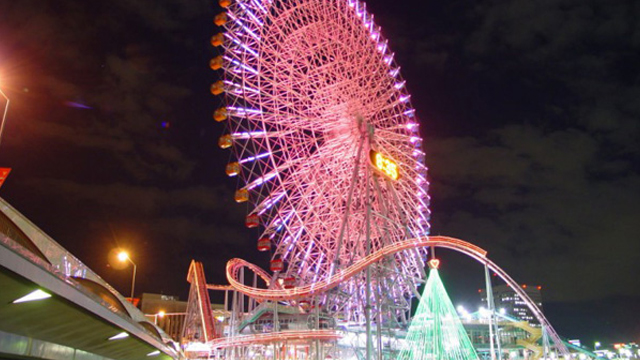 Ibn Taymiyyah, may Allaah have mercy on him, said: “Festivals are part of the laws, clear ways and rituals of which Allaah Says: “For every nation We have ordained religious ceremonies which they follow”, [22:67] like the Qiblah, prayer and fasting. So there is no difference between joining them in their festival and joining them in the rest of their rituals. Verily agreeing fully with the festival is agreeing with disbelief and agreeing with some of its matters is the same as agreeing with some of the branches of disbelief.

Ibn al-Qayyim (may Allaah have mercy on him) said: “With regard to congratulating them for their rituals of disbelief which are exclusively for them, then it is prohibited by (scholarly) consensus, such as congratulating them on (the occasion of) their festivals or fasting by saying: “”Have a blessed festival “” or “”May you enjoy this festival”” or such sayings.

Even if the one who says this is free of kufr, it is still from the prohibited matters. It is like congratulating them for their prostrating to the cross. Rather, it is even a greater sin with Allaah and more hated by Him than congratulating someone for drinking alcohol, or committing murder or adultery, or such actions.

Many of those who have no respect for the religion fall into that, and they do not realize the evilness of their action.

So whoever congratulates a person for a sin, or innovation or an action of disbelief, then he has exposed himself to the hatred and wrath of Allaah.