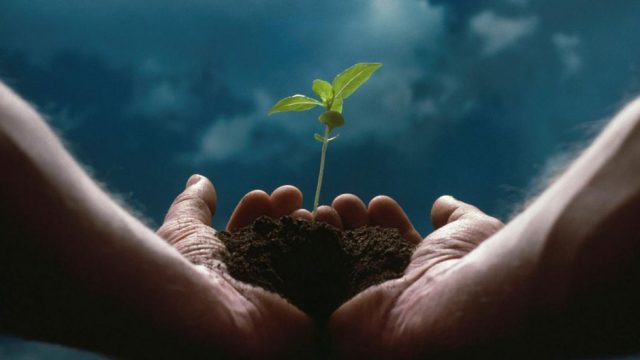 I implore you not to remain so impartial when a tragedy has befallen this umah. Initially you refer to us as “Muslims living in the west” which is simply ludicrous did not Rasullulah sallalahualayhiwassalam refer to us as a nation, there was no divide metaphorically or retrospectively. We are one nation an attack on our brothers or sisters is an attack on us. You sit here apathetically mentioning this as a single incident what of Bosnia, Burma, Afghanistan, iran, Iraq, Pakistan and China where millions of Ughir Muslims have been imprisoned were they not muslim.
We have succumbed to this fantasy, a wicked delusion that as Muslims living in the west this is an anomaly, do you not realise these media outlets fail to mention these terror attacks inflicted on defenceless Muslims, this belligerence has resulted in crimes against our mothers and sisters increasing tenfold, armed white supremacists lie in wait threatening Muslims in America as they pray. This tragedy, ‘single incident’ as you refer to it what shall come of it, senator Fraser Anning has already laid the blame quite clearly on the victims and i quote,’ the growing fear within our community, both in New Zealand and Australia, of the increasing muslim presence.”, “allowed muslim fanatics to migrate to New Zealand in the first place”.
It has come common place within the west for those in power to insult islam to add fuel to the fire of hatred. So as words have power and if you are dignified in character you shall realise this is more than a single event this is an ideology which we must combat with words not stand here passively, accepting these atrocities. “The pen is mightier than the sword”.

Maybe you should re-read the article, all you mentioned is in it, it’s clear that Muslim living in countries that are not Muslim state face oppression, you mentioned the pen is mightier than the sword, that’s if you have audience to listen to you, the social media and television is owned by the the west majorly. The best course of action is to have sabr and trust in Allah and not blame other for word of consolation.

One of the biggest problems that have befallen the Ummah is common Muslims feeling confident to speak about Islam, or issues which affect the Ummah as a whole. Such issues should be tackled by the scholars of Islam, those who have an understanding of Fiqh, people of age and wisdom. Unfortunately, social media has given every person a platform to speak about major sensitive issues.

There are Ahkaam (legal rulings) in Fiqh with regards to Muslims who are living in non-Muslim countries in peace and safety, whilst at the same time other Muslims are being fought against, such issues are studied in the books of Fiqh and Usool. they are not based on emotions, feelings and political currents.

Also, when the Prophet lived in a non-Muslim state (Makkah), in a situation of weakness wherein the Muslims were being oppressed, Allah would admonish him with patience, tolerance and pardoning – some of the Aayaat are mentioned in the article. He remained positive and optimistic, conveying the religion of Allah, diligent upon Tawheed and the Prayers, showing patience, forgiveness, restraint and good manners. Along with this, consider the reaction of the non-Muslims as a whole regarding the attack, the large majority of them have come out in defence and support of the Muslims. Senator Fraser Anning has also been derided and criticised by many non-Muslims.

Finally, you must understand each article within its correct context; there are other articles/audio on the website which also talk about the oppression against the Muslims.

In conclusion, seek knowledge, learn about the rulings of the Sharee’ah regarding such situations, practice Islam, supplicate to Allah for the Muslim and as common Muslims we must fear Allah when talking about Islam or issues which affect the Ummah, do not be quick to give your ‘opinion’ on this.

This is a crime against humanity we must exercise love and tolerance for people of other faith jah rastafari.