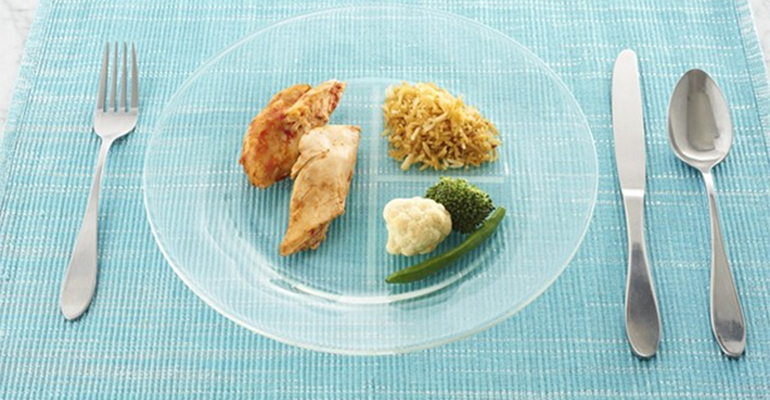 The month of Ramadhaan is a blessed month wherein the doors of Paradise are opened, the doors of Hell are closed and the Shayateen locked up. In order to attain the complete reward and achieve the most benefit, we must not only fulfil the obligations of Ramadhaan but also strive to perfect its manners.

Have Suhoor, for indeed Suhoor contains within it blessings [1]

The difference between our Fast and the Fast of the People of the Book is: eating the Suhoor meal [2]

2. To initiate the Suhoor with dates and water

How good are dates in the Suhoor of the believers [4]

Have Suhoor, even if it be with a gulp of water [5]

3. To delay the Suhoor

Indeed we, the Prophets, were ordered to hasten in breaking the fast and delay our Suhoor… [6]

Amr bin Maymoon al-Awdee mentioned, “the companions of Muhammad (sal Allaahu alayhi wa sallam) were the quickest of people to break their Fasts and the slowest in making Suhoor” [7]

4. To Hasten in breaking the Fast

This religion will not cease to be in ascendancy as long as the people hasten in making Iftaar; the Jews and Christians delay them [9]

5. To break the Fast with fresh dates, or dry dates before the Prayer

The Messenger of Allaah (sal Allaahu alayhi wa sallam) used to break his fast with fresh dates before the Prayer. If fresh dates were not present, then with dried dates [10]

6. To Supplicate whilst breaking the Fast

The Messenger of Allaah (sal Allaahu alayhi wa sallam) would say whilst breaking his Fast,

‘The thirst has been quenched, the veins moistened and the reward in confirmed, if Allaah wills.’[11]

The Messenger of Allaah (sal Allaahu alayhi wa sallam) was the most generous of all people, and he would be most generous throughout Ramadhaan…Jibreel would come to him every night in Ramadhaan and go through the Qur’aan with him [12]

8. Striving in Worship, especially in the last ten days

When the last ten days would come, the Prophet (sal Allaahu alayhi wa sallam) would tighten his waistcloth (i.e. avoid relations with his wives), spend the nights in worship and wake his family [13]

Whoever does not leave alone false speech and acting by it, then Allaah is in no need for that person to leave alone his food and drink [16]

10. To serve a meal to those Fasting

Whoever breaks the Fast of a person (by offering him food) will be similar to him in reward, except that the reward of the one Fasting will not be deficient in any way [17]

11. To supplicate for the person who feeds you at Iftaar

May the righteous eat your food, may the Angels send their prayers upon you, and may fasting ones break fast in your house [18]

12. Using the Miswaak (a natural stick used to clean the teeth)

‘Amir Bin Rabee’ah said: “I saw the Prophet cleaning his teeth with Miswaak while he was fasting so many times as I can’t count.” [19]

13. To establish the night prayers

Whoever establishes prayers during the nights of Ramadan faithfully out of sincere faith and hoping to attain the reward of Allaah, all his past sins will be forgiven [20]