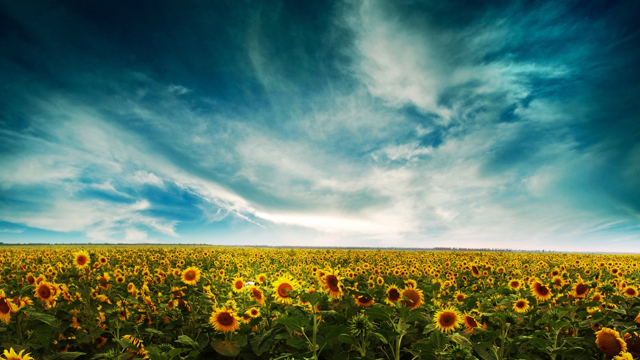 Question: Our Shaykh, may Allaah preserve you, we hope that you can clarify the legislated way in giving advice correctly, especially if the one being advised is a Sunni who has a Salafee Manhaj and has made an error or two?

“The religion is advice – three times.

We asked; to whom O Messenger of Allaah?

He said: To Allaah, His Book, His Messenger, and to the leaders of the Muslims and their general folk.”

So in advising brothers, ordering them with good and prohibiting them from evil, and calling them to goodness… the Messenger of Allaah – صلّى اللّه عليه وسلّم – said:

“Treat people the way you would like to be treated.”

This is a principle, may Allaah preserve you; that you treat people the way you would like them to treat you.

How would you like to be advised by others?

Or would you rather that they advise you nicely?

{Repel (the evil) with good, then verily the one whom there was enmity with, (will become) as though he was a close friend.}

There is no doubt, may Allaah preserve you, that we are very deficient in the affair, we have a lot of deficiency in our dealings with our fathers and mothers…, a great deficiency.

By Allaah! I have heard this from some parents.

Also, in our interaction with our brothers, our siblings, our fathers, our mothers, our neighbors, our wives, our husbands…

It has reached the point that a person said; ‘Do not marry a righteous woman, do you not see that she has turned my hair grey.’

“Choose the righteous one and you will be successful.”

But we are deficient in this affair!

Another example, may Allaah preserve you, is in giving advice to each other and interacting with one another. We have some coldness and we amplify mistakes, we have this. This is why you must return to the guidance of the Prophet – صلّى اللّه عليه وسلّم . How did he interact with the Jews? A Jew approached him and said; ‘As Saam ‘Alayka [Death be upon you O Muhammad].’

A criminal from amongst the Jews, right here in Madeenah! He said; ‘As Saam ‘Alaykum [Death be upon you O Muhammad].’

Behold these manners! By Allaah! Our hair would turn grey and we still wouldn’t be able to come with the like, may the Salaat and the Salaam be upon him.

Our mother, may Allaah be pleased with her, responded: ‘And upon you is as Saam and curses.’

He responded: ‘And have you not heard how I responded?, I said wa ‘alayk to him, and Allaah would respond to my supplication but will not respond to his.’

So now death and curses are upon him because the Messenger supplicated against him.

Our religion is the religion of gentleness, may Allaah preserve you. Be gentle with your brothers! Be patient with them! Unite their hearts! Give them gifts…

The Prophet – صلّى اللّه عليه وسلّم – used to gift camels in the hundreds, he gifted one Bedouin a valley of goats. A valley of goats! May the Salaat and Salaam be upon him.

In an issue related to creed, may Allaah preserve you, one of our brothers here in Madeenah, from outside of Saudi whom I’ve advised concerning some issues related to Tawheed. He says to me; Slow down with me, take your time. I am fifty-sixty years old now, for as long as I can remember, my mother used to take me to the graves every morning so that I may kiss the grave stone, and you want me to forsake a creed of fifty years for a few words of yours? Slow down, take your time, step by step.

And this is correct, he is correct. Thirteen years and the Prophet tried to make them forsake al-Laat and al-‘Uzza [false deities that the Arabs worshiped before Islam]. It was not in a day and night that the torment descended upon them, at the time when he was expelled and the angel of the mountains descended to him saying; ‘If you wish I will crush them between the two mountains.’

He said; ‘No, I will be patient with them, it may be that some from their offspring who would worship Allaah.’

This is while they were atheists! He would be patient with them, so how about your Salafee brother who has some errors? Be patient with him and kiss his forehead. Tell him that you love him.

Is this correct or not?

O my brother, by Allaah indeed I love you.

Of course his response would most likely be: ‘And you and you Shaykh do not understand either.’