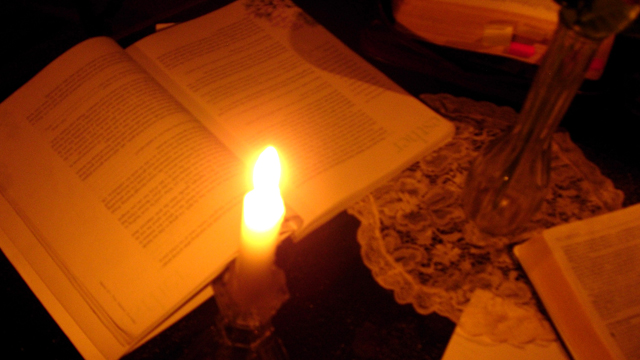 Reference: The Book of Knowledge – Page 162

“We ask Allaah to aid those He has honoured with an interest for seeking knowledge. However, knowledge within itself is a difficult undertaking that requires great effort. We know that the older a person grows, the larger he becomes physically, and the weaker he becomes intellectually.

So this person who is starting to seek knowledge at an old age should choose a trustworthy scholar to learn from, because gaining knowledge by way of the scholars saves time, is better and easier.

It saves time because the scholar is like an encyclopedia, especially if he is well-versed in Arabic grammar, Tafseer, Hadeeth, Fiqh and other sciences. So instead of having to read twenty books for instance, he can easily acquire the knowledge within them from a scholar, this is why it saves time.

It is also safer. For one may rely on a book whose author’s method is different from the method of the righteous predecessors, whether in deriving evidence or issuing rulings.

Therefore we advice this person who wants to seek knowledge at old age to stick to and study under a reliable scholar, for this will save him time. He should not despair and say: ‘I am too old now’, because by doing so he would deny himself knowledge.

He then said to himself: ‘I must seek knowledge.’ He then started seeking knowledge until he became an Imaam. It was ignorance that drove him to seek knowledge. If Allaah knows you have good intentions and blesses you with success, you may acquire a great deal of knowledge.”