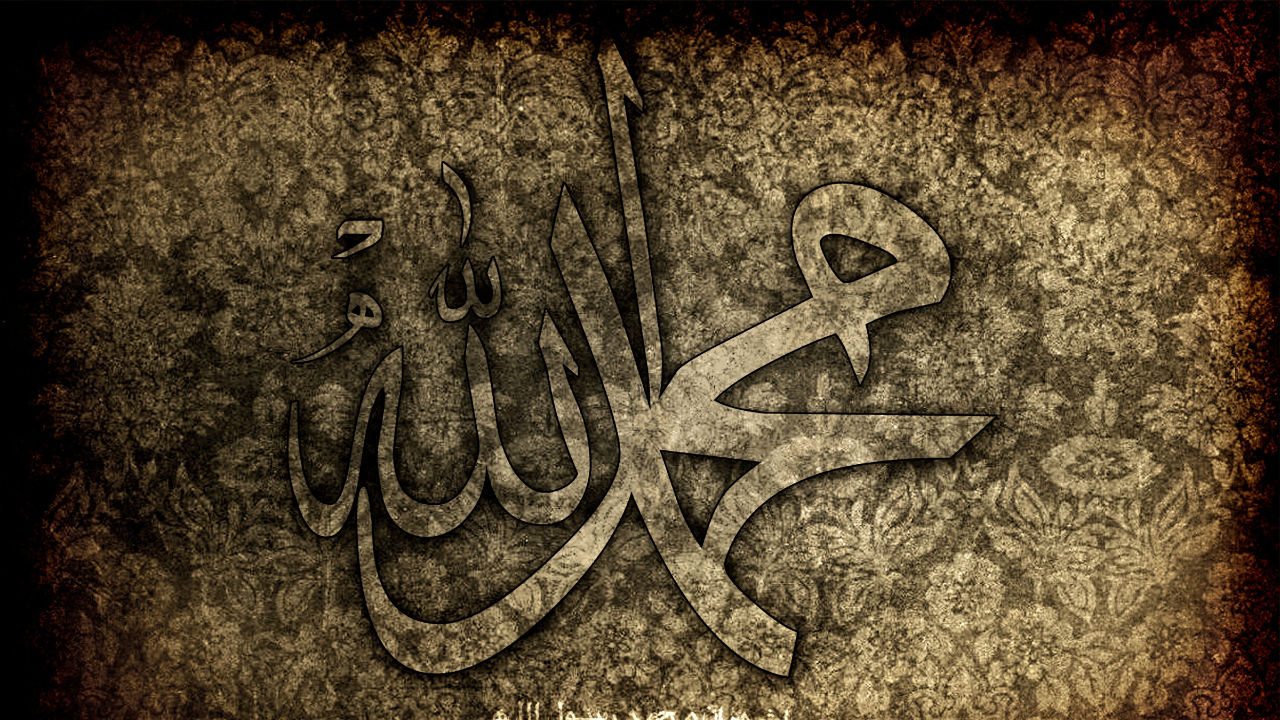 In the name of Allaah, the most Merciful, the Bestower of Mercy. May peace and blessings of Allaah be upon our beloved Prophet Muhammad, his wives, family and Companions.

Many beneficial articles have been written regarding different aspects of the Prophet (peace be upon him). Some discuss his message, others discuss his manners whilst others discuss his physical characteristics. In this brief article, I intend to mention basic details regarding the life of the noble Prophet of Islaam, which every muslim should be aware of, as well as it being a reference for ourselves and also when teaching our families and children.

What was his name?

He is Muhammad, the son of Abdullah.

What was his lineage?

Muhammad, the son of Abdullah, the son AbdulMutallib, the son of Haashim. Haashim was from the tribe of Quraysh. The Quraysh are from the Arabs, who are the descendants of Prophet Ismaeel, the son of Prophet Ibraheem (may peace be upon all the Prophets).

Who were his parents?

When was he born?

The exact date of the birth of the Prophet is not known, however we know he was born in the Year of the Elephant. This was approximately 570 of the Christian era i.e. 570 years after the supposed birth of Prophet ‘Eesa (Jesus). The Year of the Elephant relates to a year in history wherein a great army, with elephants, came to conquer Makkah.

Where was he born?

He was born in the sacred city of Makkah, in Saudi Arabia.

Due to persecution, he and his followers left Makkah and moved to the city of Madeenah in which he lived and died. When he moved to Madeenah, the first project he assumed was the building of a Masjid, this was even before building his own home.

Did he have any brothers and sisters?

Prophet Muhammad (peace be upon him) did not have any blood brothers and sisters. However he had step-brothers and step-sisters who were related to him through having the same suckling mother(s).

Who were his wives, and why did he marry them?

The wives of the Prophet (peace be upon him) are all considered Ummuhaat Al-Mumineen (Mothers of the Believers). They are:

Did he have any children?

All the sons of the Prophet (sal Allaahu alayhi wa sallam) died in their infancy. They are:

His daughters lived during his lifetime:

All his children were from his first wife Khadeejah (may Allaah be pleased with her), except Ibraheem who was from Maria al-Qubtiah.

What type of house did he live in? What was his lifestyle?

What was his message and mission?

The core of his mission was the same as every other Prophet and Messenger. He was sent with a glad tiding, a warning and as a witness.

Allaah (the most High) said about him:

{O Prophet, indeed We have sent you as a witness, a bringer of good tidings and a warner} [33:45]

He called to the Worship of Allaah alone, that mankind should be sincere and truthful to their Creator. He urged the people to appreciate the many blessings of their Lord and to show gratitude to Him through their sincere Worship of Him. He warned against turning away from Allaah, and associating partners to Allaah in Worship.

After teaching the people who their Lord is through Imaan in His names and attributes, he then taught the people how to worship Him and the manners and morals we should assume in relation to other creation.

He was a witness over all of mankind, that the message of Allaah has been conveyed to all.

He said about his own message,

Indeed I have only been sent to perfect the noble manners.

Allaah (the Most Merciful) said about him:

What were the struggles he went through?

How did he deal with these struggles, difficulties and persecution?

When did he die and how many years did he live for?

The Prophet (peace be upon him) lived for 63 years, 40 years before Prophethood and then 23 years as a Prophet and Messenger. Of these 23 years, he lived 13 in Makkah and 10 in Madeenah, wherein he died.

May peace and blessings be upon the Prophet of Islaam and all his followers.

May He reward the Prophet on our behalf and on behalf of Islaam.